The Auto Basics Channel offers detailed, accurate articles about cars and educates you on auto terminology. For fun, get to know how car crushers and car washes work or which 33 cars are named after animals. 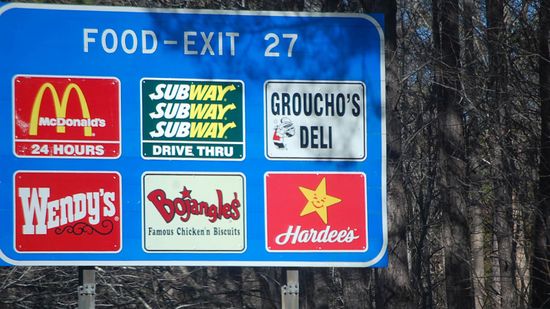 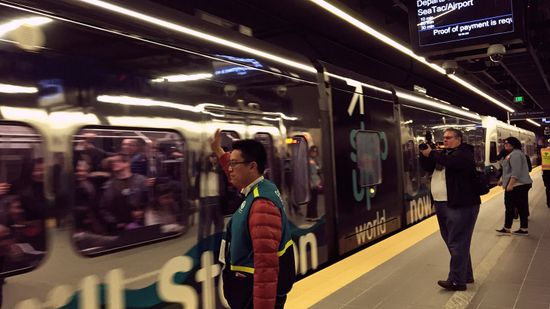 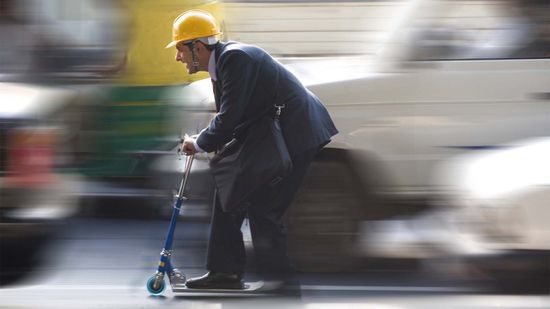 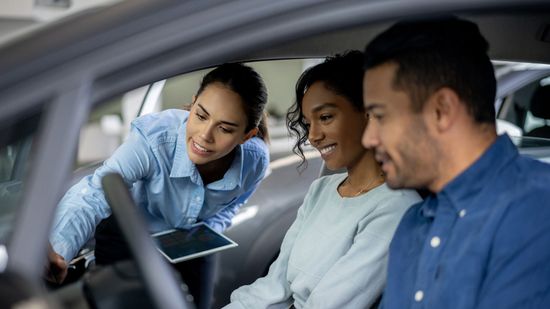 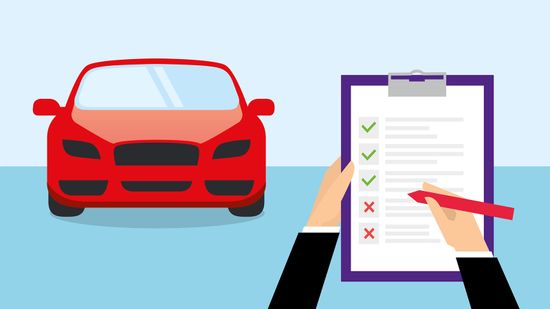 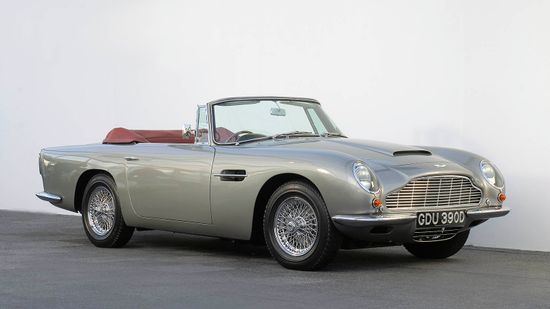 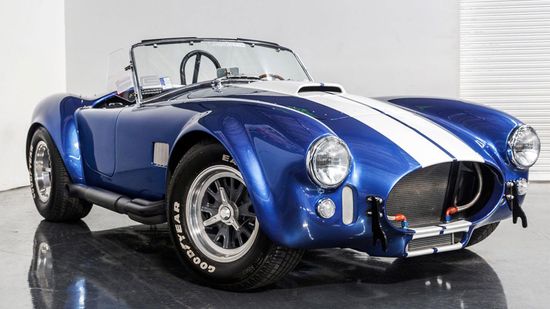 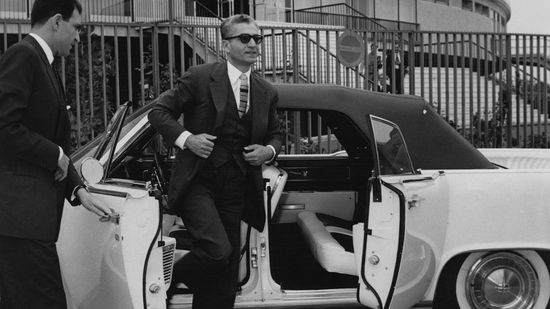 Why Did Cars Have 'Suicide Doors' and Do They Still Exist? 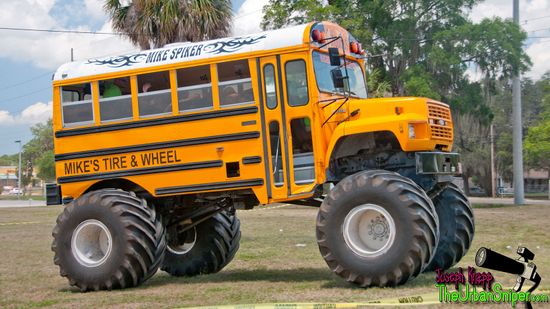 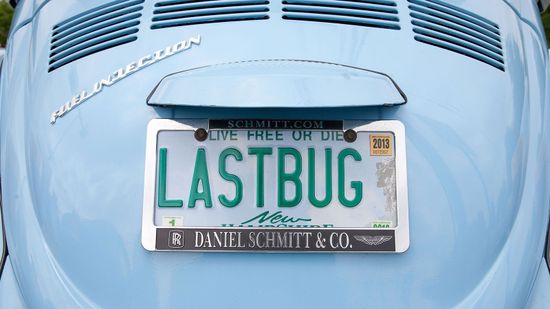 The Long Strange History of License Plates in the U.S. 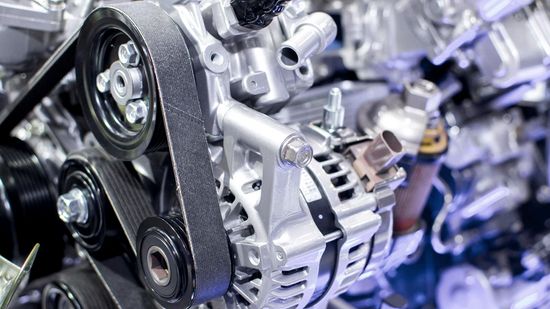 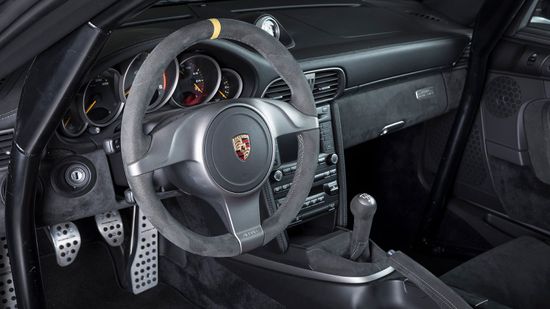 Why the Stick Shift Is Going Extinct

How to Check Your Transmission Fluid

We have to get our car's regular oil changes and replace our car's tires. But how do we have to do routine maintenance on our car's transmissions?

Is your car's deep black trim now a dingy gray? You can change that with a little elbow grease and a few hours of your time.

What's the Secret Behind the Numbers on the Interstate Signs?

Why is one road named I-5 while another is I-480? We take a closer look at the digits on those red, white and blue shield-shaped signs.

Is hotwiring a car as easy as it looks in those heist flicks? Yes and no. We'll explain.

Don't let your mechanic fool you. Most late-model cars are super-advanced and don't require this service.

Is the Autobahn Headed to California?

One California legislator hopes so and introduced legislation to have highways with no speed limits.

Your new shoes aren't at their most comfortable until you break them in. Does the same hold true for your new car?

The interior of your car is a breeding ground for bacteria. But it's your steering wheel that is the dirtiest surface around.

The Car Cupholder Craze Is Out of Control

Does anybody really need 19 cupholders in their car? Automakers seem to think so.

Can You Jump-start a Hybrid Car?

You sure can, on many models. You just have to locate the right battery.

Could this new technology prompt the country's toll authorities to all grow up, agree on a mutually beneficial business model and let drivers use one system across the board?

How Often Should You Wash Your Car?

Some people love to do it, others hate it, but washing your car could add years to its life.

Robotic testing can help ensure products — like chairs and seats — will last.

What Are Those Squiggles of Tar on the Road?

Those irregular black tar drizzles that seem to scar the surfaces of roads aren't the result of haphazard work by a paving crew.

The "zipper system" of merging lanes of traffic cuts back on congestion and car crashes, but it also seems a lot like cheating to American drivers.

Most people seem to enjoy the smell of a new automobile. But is it possible that the fresh-off-the-dealer's-lot odor could also make you sick?

Nobody wants to be stuck with an automotive lemon. And truthfully, the odds are pretty slim that you'll ever need lemon law protection; but it never hurts to know the law -- just in case.

If you plan on keeping diesel fuel on your property for personal reasons (as opposed to commercial), you’d do well to brush up on both state and federal regulations before moving ahead.

Should You Wash Your Car Naturally with Rain?

While some folks never think much about it, a clean vehicle is actually a happier vehicle. Learn more about washing your car naturally with rain.

Hackers attack our banks, PCs and even major credit card networks. So are cars the next things we need to worry about getting viruses?