You know the names, but you may not the history behind some of the biggest automobile makers out there. Learn about the good, the bad and the ugly on car manufacturers. 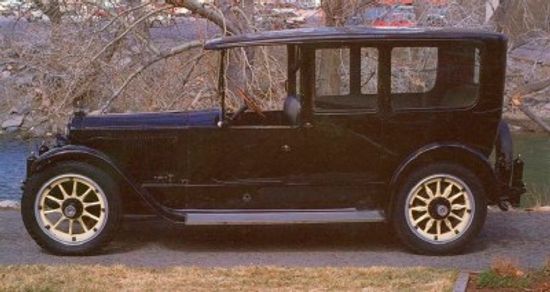 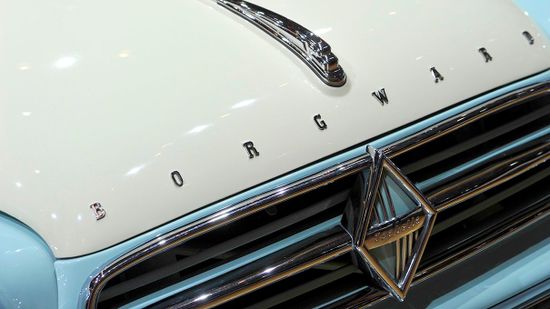 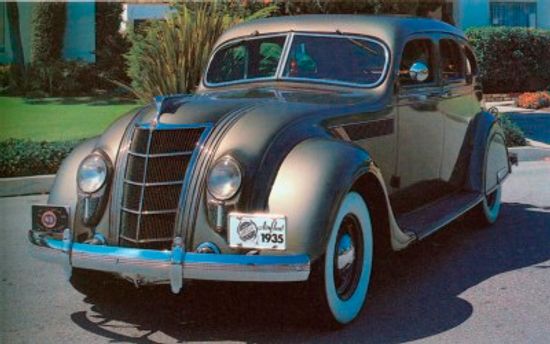 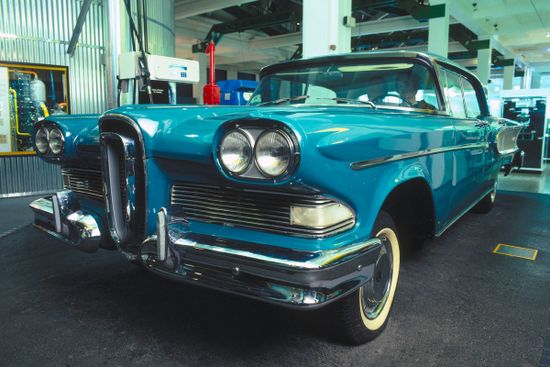 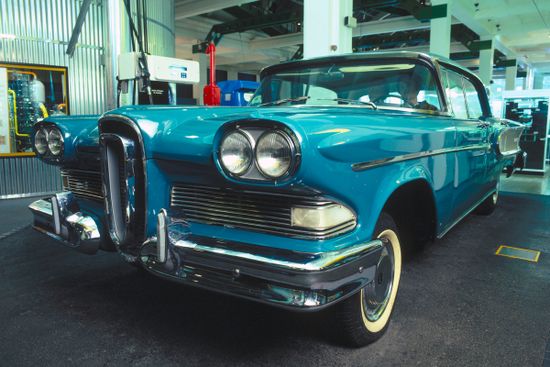 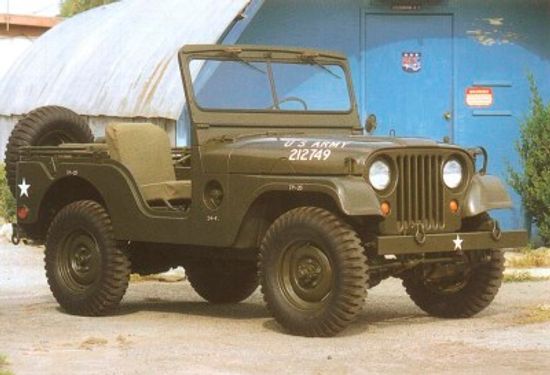 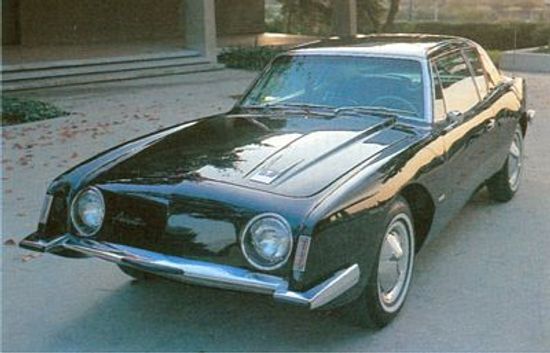 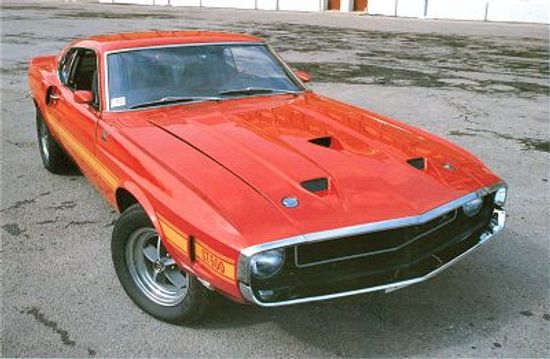 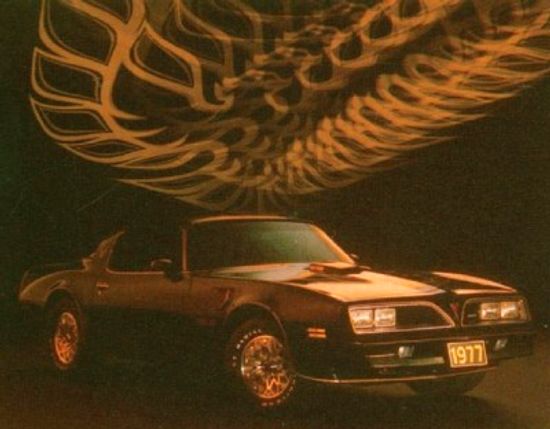 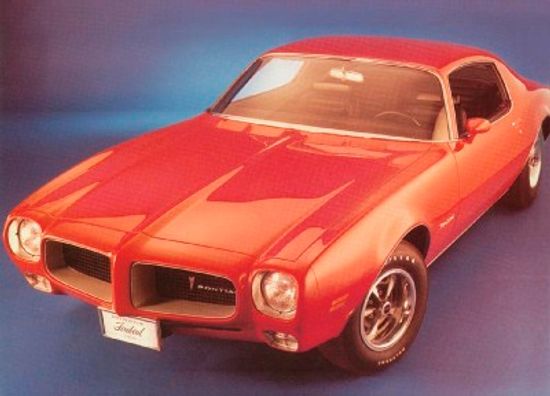 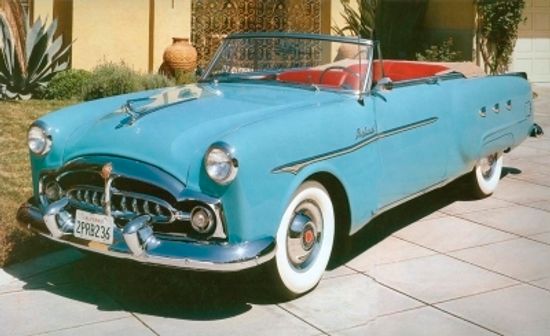 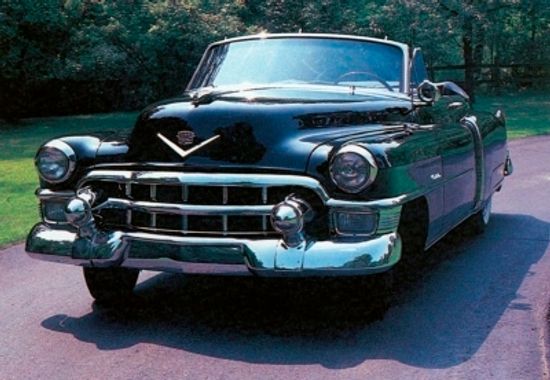 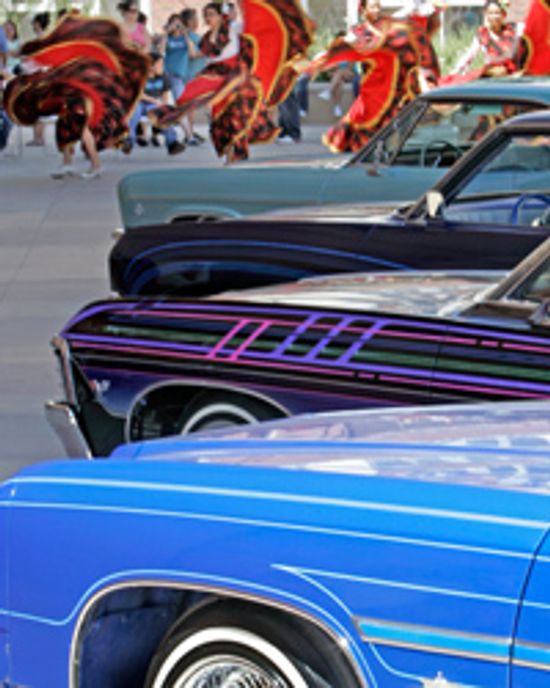 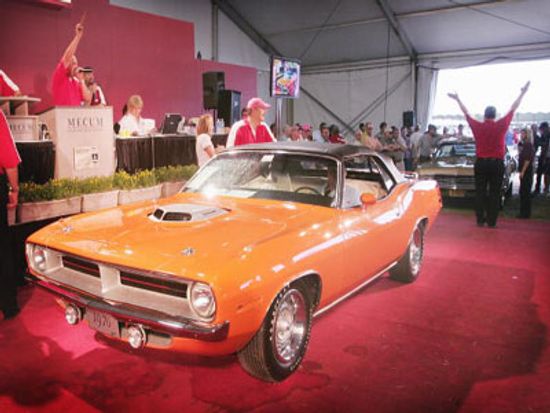 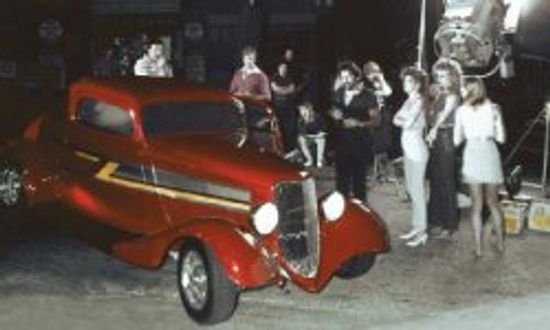 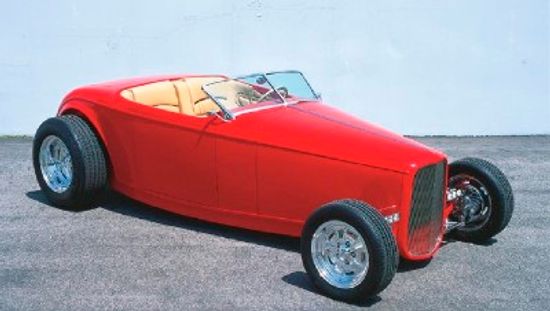 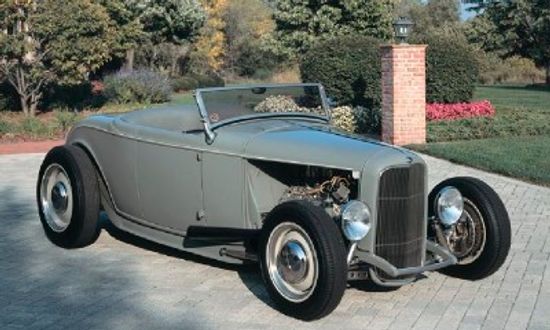 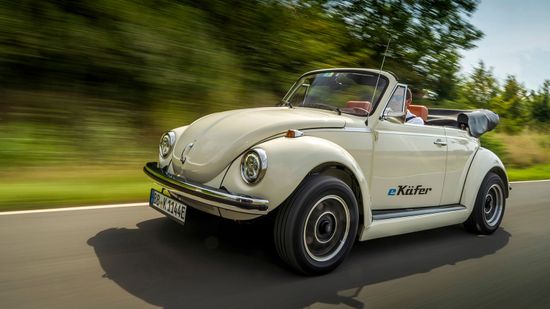 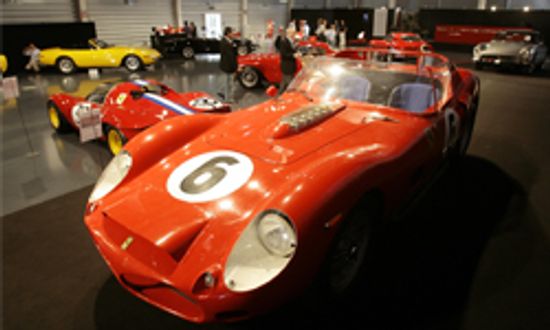 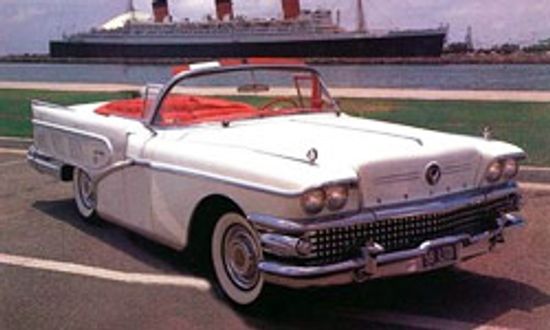 The cars built by the Duesenberg brothers are still considered among the finest ever made. With their vast experience and growing reputation in racing, the Duesenbergs built their first road car. Learn more about the fascinating run of the Duesenberg.

Preston Tucker's plan for a wholly new car was too ambitious to succeed. The 1948 Tucker Torpedo was remarkably innovative, but only 50 cars were ever produced. Learn about the brief heyday of the Tucker Torpedo.

The 1930 Austin American Roadster was more of a novelty than transportation. American Austin made midget cars more than a foot shorter than the VW Beetle. Learn why even a starring movie role couldn't sell American Austins.