NASCAR started in 1949 and has grown into one of the most popular sports in the world. Learn everything there is to know about NASCAR on the NASCAR Channel. 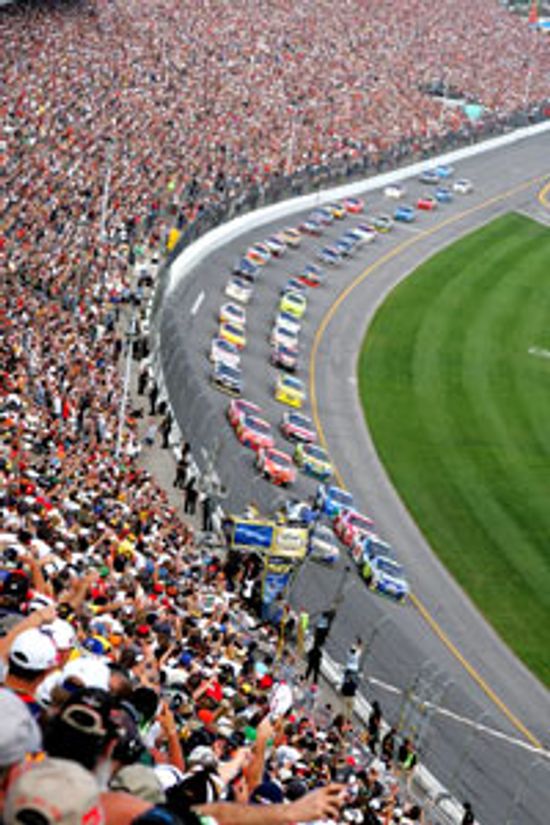 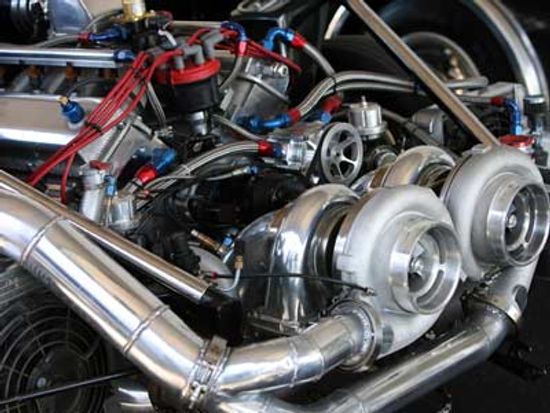 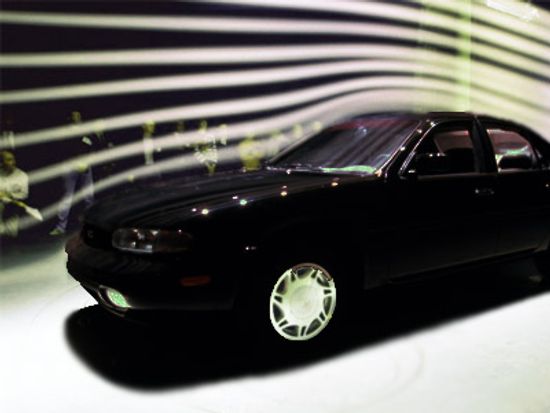 Why is a NASCAR race car called "loose" or "tight?"

Green race cars are considered unlucky on the NASCAR circuit. It's a superstition that began more than 100 years ago — decades before NASCAR was even formed. So why is the color green associated with failure in stock car racing?

The high-octane stock car races characteristic of NASCAR have become an American institution. But is it true that this billion-dollar industry traces its roots back to Prohibition?

Becoming a NASCAR driver is about so much more than just going fast. To make it to the top of the NASCAR circuit, you have to be strong, smart and hardworking, too.

Without a doubt, the Daytona 500 has the most unique qualifying format in the entire NASCAR season. What makes qualifying so unusual? How does a driver make it onto the starting grid for the race?

Stock car racing was born in the days of Prohibition and has since exploded into the No. 1 spectator sport in the United States. How did Bill France make that all happen?

Scanners reveal the human element still very much at work in stock car racing. A good scanner lets you be a fly on the wall in your favorite driver's car. You tune to their radio frequency, and presto -- You can overhear all the conversations!

Telemetry is the remote collection and measurement of data. It usually involves some sort of wireless broadcast. Of course, remote data collection is important in many fields -- defense, medicine, even agriculture.

If you've ever seen a race car take-flight during a race, then you know how quickly one can suddenly resemble a low-flying aircraft. How do race car drivers keep their wheels on the ground?

For anyone interested in becoming involved in NASCAR or racing, the United States Auto Club is the place to start. So what all does the organization do for the sport and how can you become a member?

NASCAR's gentleman's agreement was an unwritten rule that governed the behavior of the drivers in NASCAR's top racing series for almost 30 years. So what happened to the rule? Are there no gentlemen in racing anymore?

If you live for long weekends spent at the track, submerged in the whine of the engines and the roar of the cars as they shoot by, then you may want to learn more about the National Hot Rod Association (NHRA). What do they do?

Aerodynamics is the study of how air moves, and it's a crucial element in stock car design. But it has changed car racing in ways some fans find infuriating.

Stock car drivers are the ones who get all the attention after a big win, but kudos also need to go to the team working behind the scenes on the car's suspension.

Johnny Benson, also called "Mr. Smooth," was inspired to race by his father, Johnny Benson, Sr., who raced for several decades in the smaller leagues in the Midwest. It was there on those dirt tracks that Benson, Jr., got his first taste of racing.

While many successful car corporations were experimenting with aerodynamics in the 1960s, the â€œaero warâ€ itself usually refers to the two biggest companies, Ford and Chrysler. These corporations truly went head-to-head with each other to be the best.

Some of J.J Yeley's earliest memories are of traveling throughout the United States and spending his days in the grandstands bragging to the other kids that his father was a racer.

While many successful car corporations were experimenting with aerodynamics in the 1960s, the "aero war" itself usually refers to the two biggest companies, Ford and Chrysler.

Ever hear the saying that the game of life is won by inches? That's certainly true in stock car racing, when -- despite vehicle speeds that can exceed 200 miles (330 k) per hour -- mere inches are all that separate the winners from the losers.

Imagine soaring down the road in your Chevy Impala SS, leaning heavy into the turns. You're nearing 200 mph now -- as fast as your car will go. Then, zoom, zoom, zoom! This is stock car racing, and you've just been lapped at the final flag.

Some people race for fun, some race for money. For others, racing is simply in their blood. David Reutimann is one of those drivers.

Stock car racing is a sport, full of rules and regulations, so you might conclude that all car racetracks are the same. After all, how different could they really be? Find out.

From the basic black of the Model- T to the brown and orange of the Home Depot runner, cars of all purposes have always had some sort of paint job. But NASCAR cars take color a little bit further than your own ride. Find out why.

NASCAR's a household name. The drivers are as famous as any other category of professional athlete. It's probably the thrill of speed. How can the drivers go so fast? It's not just the driving.

On any given weekend throughout most of the year, almost 800 dirt tracks come to life across America. Tickets are bought, prize money is won, autographs are signed and damaged cars are hauled away by wreckers.