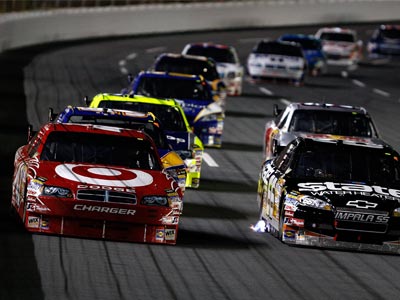 Why does it seem like NASCAR racing is a year-round sport?
Streeter Lecka/Getty Images

­If you're unfamiliar with NASCAR, you might think that the rac­ing season never ends. After all, NASCAR is all over the air waves on Saturdays and Sundays, not to mention throughout the week on ESPN and the SPEED network. To the casual observer, NASCAR racing may seem like a perpetual sport with no end in sight.

Actually, NASCAR does have a defined season, albeit a long one -- 38 races spanning 10 months. The race season starts in February and ends in November every year. And you thought Major League Baseball (MLB) had a long season -- baseball season is only seven months long.

­Amazingly, a 10-month, 36-race schedule (not counting the All-Star race and Bud Shootout) pales in comparison to what NASCAR drivers ran in years past. In the 1964 Grand National Series, now known as the Sprint Cup Series, drivers competed in 62 races that, oddly enough, ran from November 10, 1963 to November 8, 1964. Now that's a long season. Of course, times have changed and the NASCAR series (and its schedule) has continued to evolve.

NASCAR races on privately owned race tracks -- all of which are asphalt or concrete. In the early days, NASCAR drivers had to race on a variety of surfaces, including dirt, asphalt and even a sandy beach. Drivers in the series towed their cars from race to race, slept in seedy motels or camped out in their trucks -- they definitely didn't live the high-profile lifestyle that modern drivers like Dale Earnhardt Jr. and Tony Stewart enjoy. One thing that hasn't changed over the years is the fact that the drivers focus on competing in as many races as possible in order to earn as much money as possible. Consider this; the 1964 NASCAR champion earned $114,771 in race winnings [source: Racing Reference]. Today, that amount equates to around $801,816 according to the consumer price index (CPI). While that isn't bad, that amount doesn't even come close to the $15,313,920 Jimmie Johnson, took home as the 2007 champion [source: Racing Reference].

­Stewart and Earnhardt Jr. fly from race to race on private jets and own million-dollar racing teams. Needless to say, times have changed. Considering the NASCAR circuit leaves Daytona, Fla. on Sunday and must be ready to race in Fontana, Calif. by the next Thursday, who can blame them? But you can't fly every race car and hauler to each track. Instead, NASCAR teams become road warriors for 10 months out of every year. This article will explain some of the idiosyncrasies in the NASCAR schedule. To get things started, take a look at the next section where you'll get a better understanding of the differences between the NASCAR series and four other major North American sports. 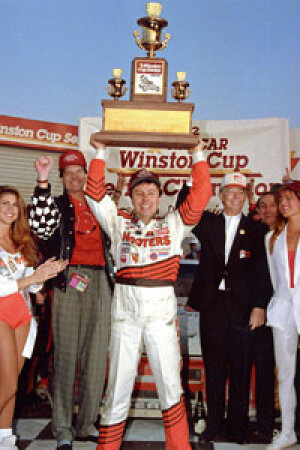 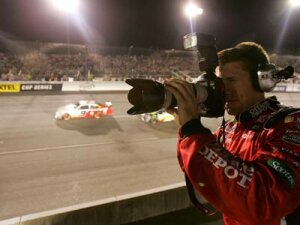