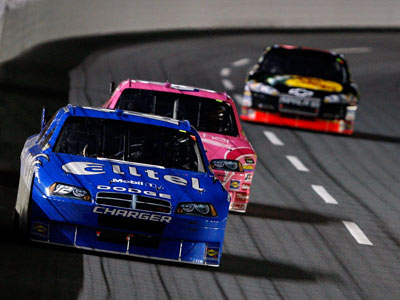 ­If you o­wn a car, you're probably familiar with the chore of getting it serviced. Unless you're a mechanic, you may not realize the significance of all the maintenance that's necessary. Take wheel alignment for instance. Experts recommend one every 10,000 miles (16,093 kilometers) or so. But exactly what does this mean, and why is it important?

Wheel alignment involves adjusting the angles of your wheels to achieve optimal handling for your vehicle. The wheels can be jolted out of alignment when you knock them against curbs -- or when you get in an accident. The effect on the wheel may be so slig­ht that you may not even be able to tell by looking at it. You might feel the effect if your car pulls one way or the other when the you're driving straight ahead. Even when you can't feel it, out-of-whack alignment still wears on your tires.

­Turns out, your wheels can be off kilter in a few different ways. Camber is one of them and refers to the vertical tilt of a wheel if you're looking at it from the front or rear of the car. A wheel has zero or neutral camber if it's perfectly perpendicular with the level ground. If the top of a wheel is tilted outward from the vehicle and the bottom slopes in, the wheel has positive camber. Conversely, if the top of the wheel is tilted toward the vehicle and the bottom slopes outward, it has negative camber.

Oddly enough, zero camber isn't always best. Manufacturers build the average street car with slightly positive camber. Race cars use even sharper camber or tilts. If you're a NASCAR driver, why would you want your camber out of kilter? Find out next. 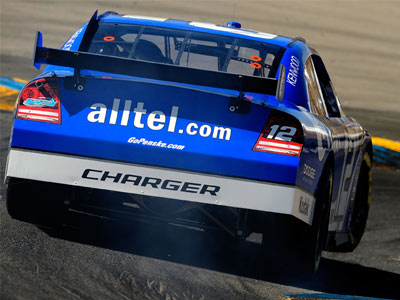 ­If you're revved up for even more NASCAR and auto-related subjects, take a look at the links on the next page.