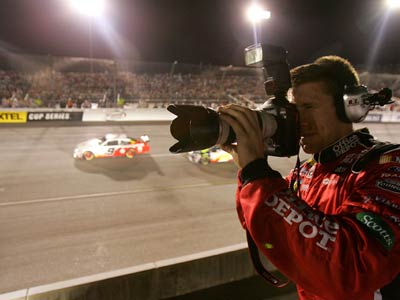 ­If you need proof of NASCAR's popularity, consider this: In addition to the 130,000 people who attend each race on average, NASCAR is broadcast in 150 countries around the globe and, in the United States, attracts more television viewers than any other sporting event besides NFL games.

This kind of reach means big money all around -- for the drivers, their teams, the team owners, NASCAR itself, sponsors of races and cars, and especially for the networks that pay dearly to broadcast the races to the masses. High ratings allow networks to secure top dollar from advertisers who wish to woo the brand-loyal NASCAR fan.

However, a leveling-off of NASCAR's explosive growth and more options for the viewer at home mean that broadcasters have to bring their A-game if they want to gain and keep viewers' attention.

­­They're up to the challenge. It's a logistical feat for network crews to move millions of dollars worth of gear and equipment from race to race each week and produce a top-of-the-line broadcast, but networks have turned the task into high art (if truckers speeding across the country in the dead of night is the foundation for your concept of high art, that is).

Even though several different networks broadcast the races, trading off the right to do so throughout the season (which we'll talk about later), rival networks still see the benefits in working with each other. Promotion of NASCAR -- no matter on which TV channel that promotion occurs -- benefits all of the broadcasters in both the short and long run.

­In this article, we'll talk about how broadcasters prepare for each race weekend and how they produce an exciting television experience each week -- from the prerace show to the post-race report and everything in between. Rome wasn't built in a day, and neither is a NASCAR broadcast, so we'll talk about the preparations that go into each broadcast in the next section. 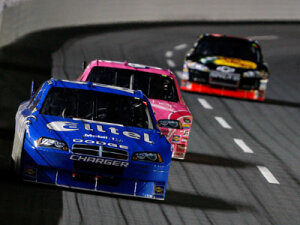 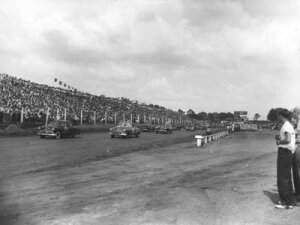 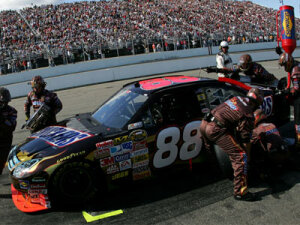