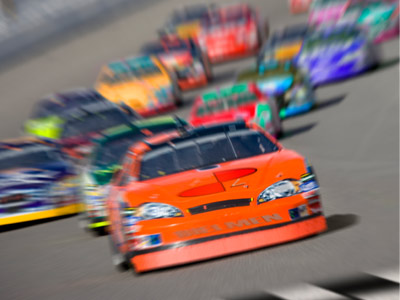 ­Ever hear the saying that the game of life is won by inches? That's certainly true in stock car racing, when -- despite vehicle speeds that can exceed 200 miles (330 k) per hour -- mere inches are all that separate the winners from the losers. In fact, sometimes the cars come a bit closer than that. It's not uncommon for drivers to hit each other on purpo­se.

Stock car racing involves skill, strength, endurance and split-second strategizing. Inside a heartbeat, the entire race can change. Stock car racing grew out of a uniquely American situation -- Prohibition. Back then, the cars didn't go around in circles on a track; instead, the drivers were bootleggers trying to outdrive federal agents [source: Tierney]. Something about Prohibition really taught Americans how to have fun, though, because even when booze was legal again, jazz and car racing stuck around.

Today, there are numerous racing leagues and clubs, some local, some national. The most visible -- and most popular -- is the National Association for Stock Car Auto Racing, or NASCAR.

Stock car fans are not who you think they are. As of 2003, NASCAR's fan base was 42 percent female, and NASCAR's fans had similar educations and incomes to the fan bases of oth­er American sports [source: US News]. And the person who's probably done the most to explain stock car racing to the lay public is a female physicist, Diandra Leslie-Pelecky.

­This article takes a look at some of the skills, tricks and techniques that make stock car racing so exciting -- and sometimes dangerous. Some of these skills you can practice on your way to the grocery store. Some of them -- well, even the pros don't always agree on what's a wise risk and what's just foolish. 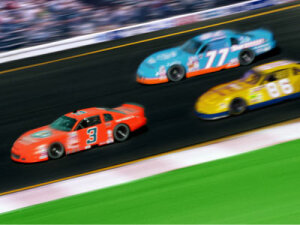 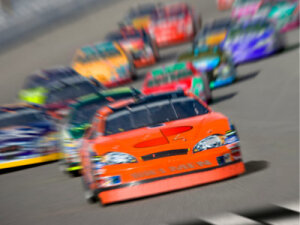