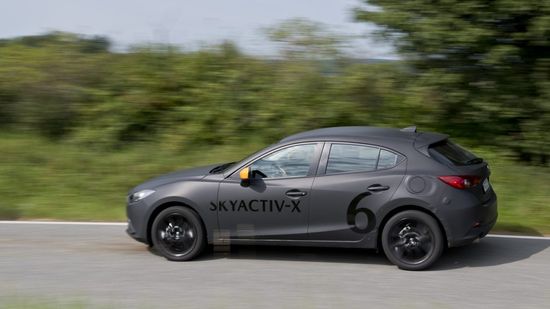 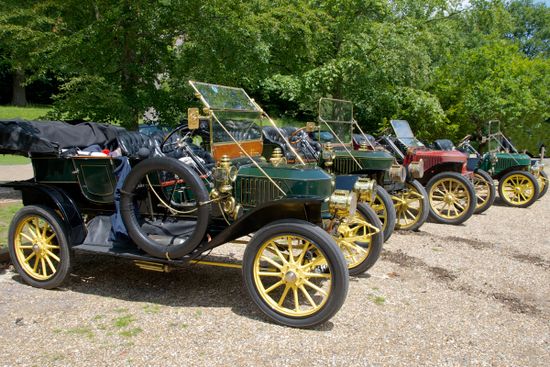 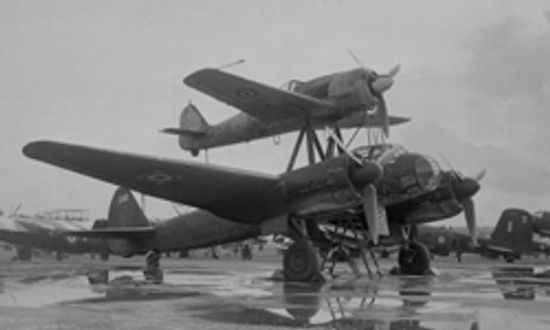 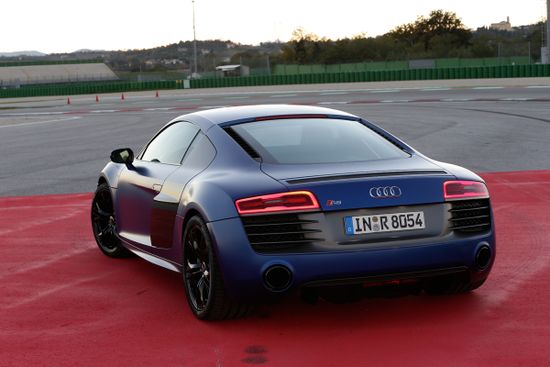 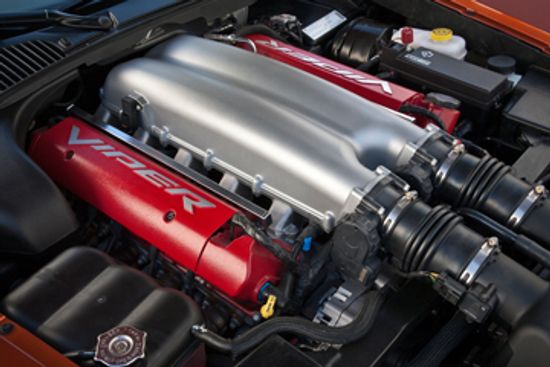 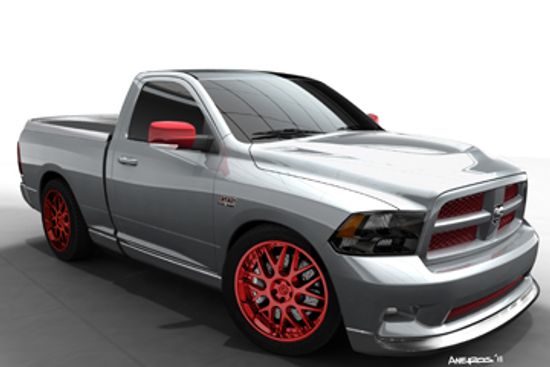 How does a Miller-cycle engine work?

Will the world's first commercially available gas compression-ignition engine finally be a success?

Most modern cars and trucks are powered by an internal combustion engine. But was there ever a time when vehicles were powered by engines that required an external source of heat?

Motor mounts normally hold your car's engine firmly in place. But worn-out mounts allow a running engine to shift and bounce in all kinds of unpredictable, power-sapping ways.

There are plenty of great reasons to design a car with its engine in the front; however, the same can be said for placing the engine behind the driver. Does engine placement really matter?

Modern car and truck engines are typically efficient and powerful at the same time. But is there a relatively simple way to free-up some additional horsepower through the exhaust?

How much horsepower does a cold air intake add?

A cold air intake is one of those rare modifications that works pretty well on its own. But how much horsepower can you really expect to gain?

How much horsepower does a performance muffler add?

Replacing your car's stock muffler with a performance muffler is a good idea -- that is, if it's a rusted-out mess and you need to replace it anyway. But will this mod actually increase horsepower?

If you're serious about increasing your car's horsepower -- and you have deep pockets -- your options are almost unlimited. But what can you do if you're on a tight budget?

A supercharger is a considerable investment; however, it's also one of the best ways to improve the fun factor of driving your car or truck. How much additional horsepower should you expect?

Does a dual exhaust system improve your car's performance?

It seems like clearing out the exhaust as fast as possible would give you a bit of an edge over the competition. But does a dual exhaust system really improve your car's performance?

Do you know how Opposed Piston Opposed Cylinder (OPOC) engines work? Check out this amazing graphic that explains how OPOC engines work!

How much horsepower is enough?

Modern car engines can create massive amounts of horsepower -- and everyone wants more power, right? But how much is too much? And how much is just enough?

There are lots of reasons a car or truck can shake and rattle while it's on a roll; but engine vibration is one reason that deserves a little extra special scrutiny.

Look under the hood of most cars and you'll probably find one or more pulley-driven belts. But if one of those engine belts break, your car can suddenly become undriveable.

6 Tips for Starting an Old Engine

Engines were made to run; but if you've ever tried to start an old car that's been sitting unused for a long time, you know that it isn't always as easy as just turning the key.

With a simple soda can and a handful of basic tools and accessories, it's possible to make one of the first commercially viable engines ever made. Find out what makes a Coke can Stirling engine chug away.

Have you ever considered finding out a way to make your car more fuel-efficient? Or do you just want to give the old heap some more kick? There are a few modifications you can make to improve engine performance.

How to Dynamically Time an Engine

If you own a car with a distributor, you might be able to improve your engine's performance with dynamic timing. How can you make sure everything's running at peak efficiency?

Whether you're stuck behind a slow-moving pig truck or just trying to jump off the line at a red light, quick engine response is important. Here are 5 ways to get more out of your engine.

Your car's engine control module (ECM) continually monitors a vast network of sensors to ensure operating conditions are within normal range. Do you know what the ECM actually controls?

How do oil and air filters affect your engine?

Two relatively cheap filters can keep your engine healthy and smooth-running for a long time. The only catch is that they get so dirty you occasionally have to replace them.

How does the intake manifold affect your engine?

Your engine needs just three things to run: air, fuel and spark. That said, it's easy to see why the intake manifold -- the component your engine breathes through -- is so important.

A cold air intake is an inexpensive modification you can add to your engine that will give it more power. But what does it actually do?

How Does an Electric Water Pump Benefit Your Engine?

The traditional water pump is a relatively simple, belt-driven component. But could an electric water pump be more efficient and more in tune with your engine's specific cooling needs?