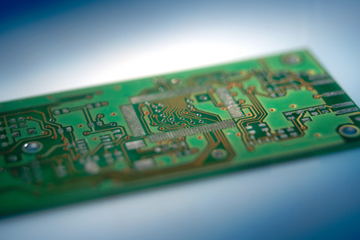 The ECM is basically an on-board computer in your car -- it's composed of hardware (a pretty standard circuit board) that's encoded with software (a program that tells the car how to run). See more pictures of computer hardware.
Stockbyte/Getty Images

Of all the things that can go wrong with a car, electrical system flaws are some of the most maddening. They're difficult to trace, often come and go as they please (enabling the mechanic's favorite cop-out response, "Could not replicate problem") and the symptoms often appear far from the source. Sometimes, the symptoms of electrical problems don't even seem electrical in nature. And what are you supposed to do then?

The engine control module might betray a few hints, even in name alone. Sometimes, the names of automotive components are so bizarre that we forget that some terms are completely intuitive and logical. "Engine control" is a no-brainer; "module" implies it's electrical in nature. And if that's not enough to enlighten you, well, at least you weren't the first to ask those questions. If you type "electronic control module," or its better-known acronym, ECM, into the search field, you'll be gently guided over to the ECU (engine control unit) page. And from there it can get confusing, because there's a whole rat's nest of electrical terminology to trace and pick through. Sometimes, the engine control module is at fault for issues that would often be assumed to be "mechanical," like engine noise or problems with the engine running smoothly. So if you or your mechanic is going crazy trying to figure out why your car won't run, it might be because your car's ECM is just tired from doing it all, and needs some attention.

Chances are, if you have relatively basic questions about your car's electrical functions, it's running a common system or program that's been in place since your car was built. (We'll assume, for example, you didn't buy a second-or third-hand tuned sport compact running MegaSquirt custom injection to keep an oversized turbocharger in line -- or that your car can perform everyday driving functions without constant attention to a laptop perched in the passenger seat.) 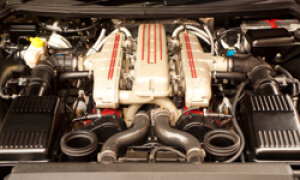 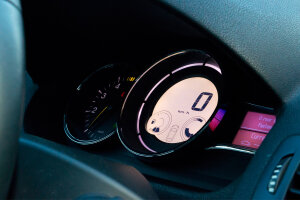