The About Motorcycles Channel explores the systems and components of motorcycles and how they’re built. Learn about motorcycles at HowStuffWorks. 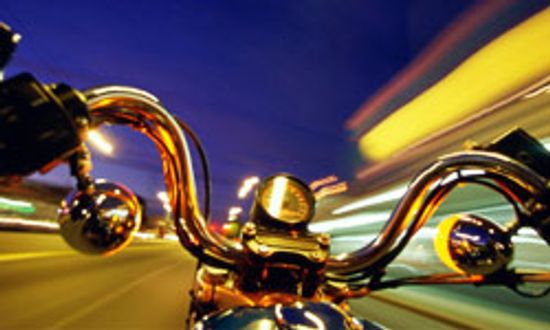 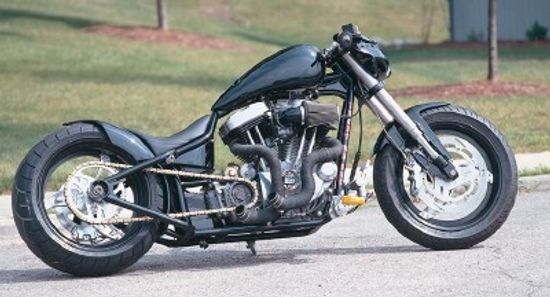 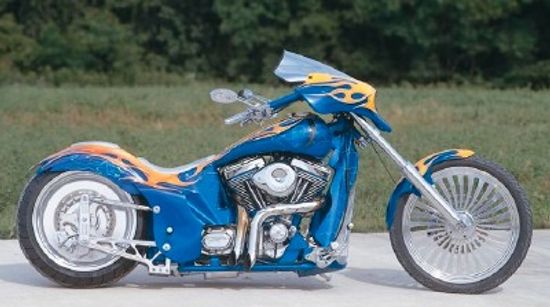 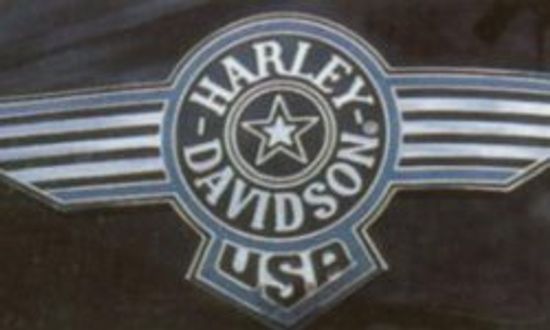 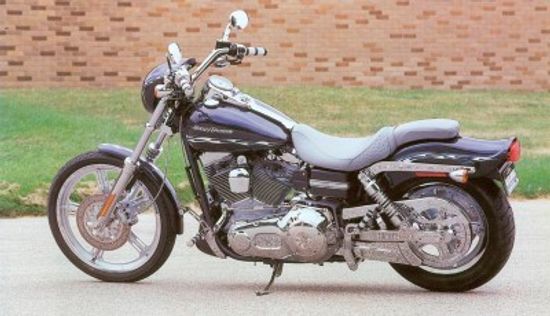 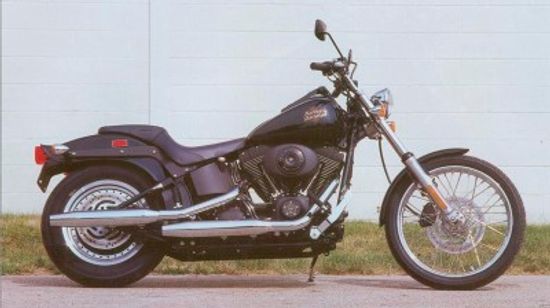 When a little red wagon just won't do, why not have Santa bring your kid an electric ATV? Tesla has you covered.

What does it take to put on one of fastest, high-flying motorcycle races in the world?

Calm down, Evel Knievel. Popping those wheelies could get you in trouble with the law.

The CarStuff guys barrel full throttle into the answer in this podcast episode.

Helmet laws protect motorcyclists from face and head injuries — the state of Michigan just proved it by getting rid of them.

Motorcycles are thrilling enough as they are, but these record breakers have a need for extreme speed and adventure. If you thought doing a wheelie for 200 miles was impossible, think again.

The open road has its allure — and its inherent risks. But are two wheels really deadlier than four?

Shaft-driven bikes have their advantages. The ability to drive on one wheel without risking injury — to rider or vehicle — is not among them.

When you hit the pavement in a crash, a tough outer layer designed to protect your vulnerable parts doesn't hurt. And some jackets can help you avoid crashes in the first place.

I am biker. Hear me roar extra loudly, so you don't hit me with your car. It's a safety feature, see?

How Important Are Motorcycle Boots?

How important are your feet? If you value them, invest in solid protection. Here's what to look for.

Extending a motorcycle's frame gives it a new look. Done right, it also gives a drag racer a down-low advantage. You should look into stretching your sportbike.

Motorcycles are all pretty fast, but one reigns supreme. Hint: It has a jet turbine engine.

What should be in your motorcycle tool bag?

Don't your motorcycle bag so light you end up stranded and helpless. Before leaving home, learn some basic repairs and pack these essential tools.

Few but notorious, bikers with criminal tendencies started getting together formally in the 1930s. And though they might have been hellish, they weren't in the group you might be thinking of.

Choose equipment that protects all, not just part, of your head. You kind-of need the whole thing.

With attendance estimates generally around a half-million riders every year, there are four annual motorcycle rallies that are the most famous and the oldest of all our nation's bike gatherings. So what are the big four?

Motorcycle gangs have been around for more than 50 years. But only about 1 percent of them are considered criminal and dangerous in the eyes of the law. Say hello to the Hells Angels, and nine other motorcycle posses.

Motorcycle clubs use "colors" to denote their affiliations similar to gangs like the infamous Crips and Bloods. So what's the deal behind these colors and which motorcycle gangs wear what?

For a century, the Sears catalog offered everything you could possibly want or need. But motorcycles?

Whether it's a Harley or Honda or Indian, there's an intense passion and following for particularly coveted vintage motorcycles. Some enthusiasts fork over $1 million-plus to own one of their favorites. So what are some of the most popular vintage brands?

The T-Rex is a motorcycle-based speedster from Campagna Motors -- a Canadian company. It's a three-wheeled design that blurs the line between car and motorcycle. And yes, it's incredibly fast.

The Hells Angels Motorcycle Club has a reputation for being an "outlaw" motorcycle group. But is the organization really as dangerous as it's made out to be in the media?

Each year, more than half a million motorcycle enthusiasts make their way to Sturgis, S.D., for the Sturgis Motorcycle Rally. But what makes the Sturgis rally so special?

Motorcycles have evolved in countless ways since their creating near the beginning of the 20th century. Check out our motorcycle image gallery to see how this trend exploded into the coutless motorcycle models, choppers and sport bikes you know today.