Ford models come in all shapes and price ranges. See pictures and learn about the specs, features and history of Ford models. 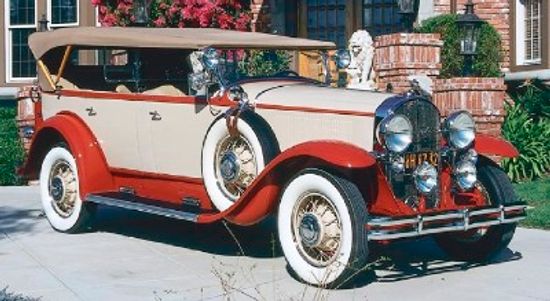 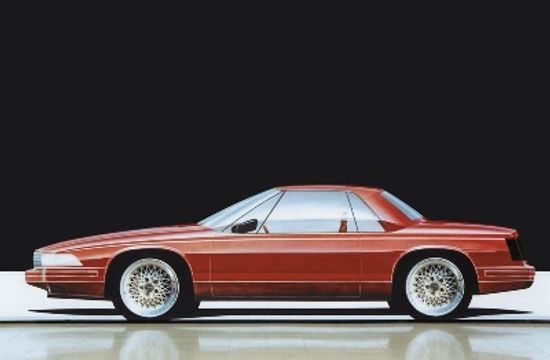 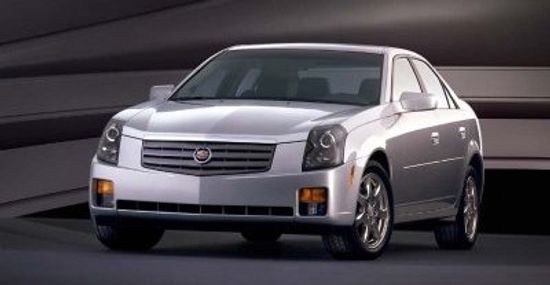 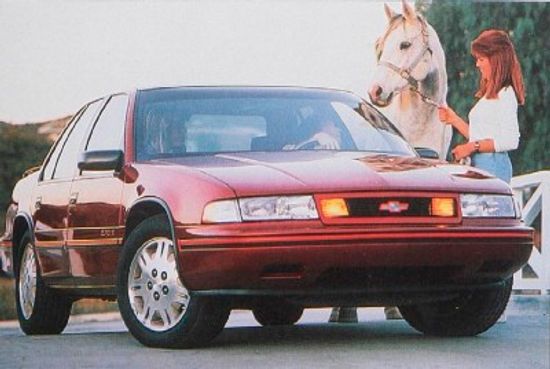 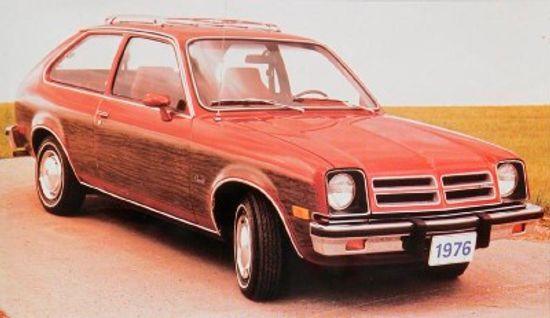 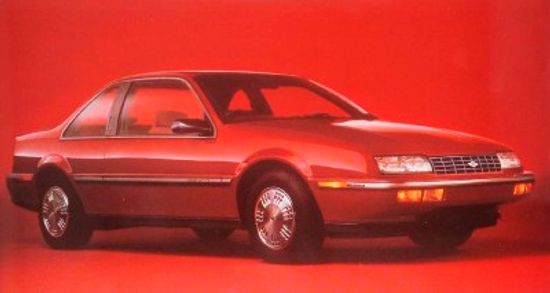 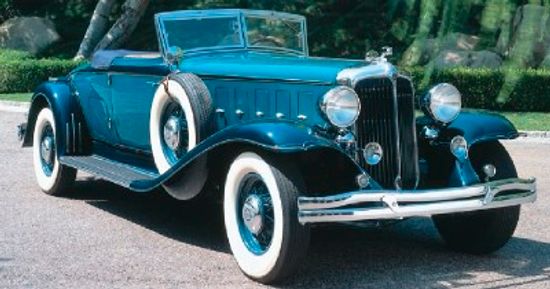 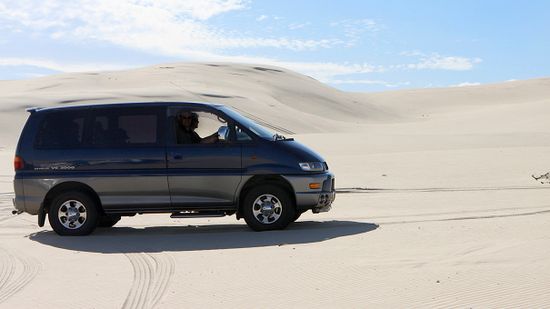 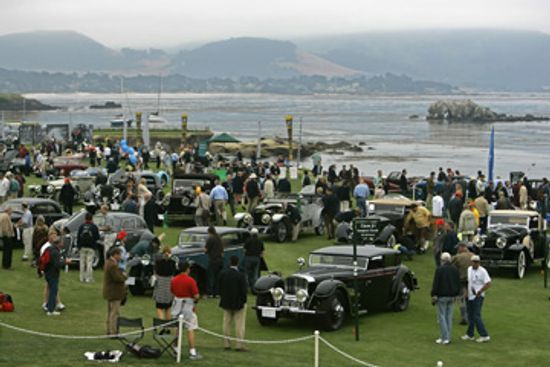 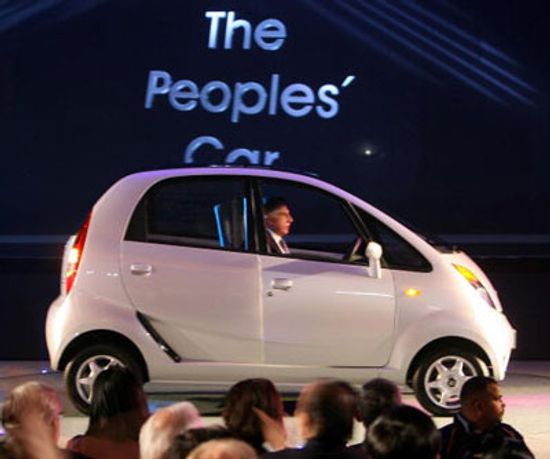 The 2015 Ford Mustang was revealed (literally) around the world by Ford Motor Company on Dec. 5, 2013. Find out how this sixth-generation pony car stands up to its predecessors.

With so many hybrids crowding the street, it's easy to think of muscle cars as a thing of the past. But maybe you're just not looking hard enough?

Ford Motor Company skyrocketed from obscurity to dominate the American auto industry in less than 12 years. Learn about Ford history and Ford cars starting from the Model T all the way to the Ford GT.

The Ford Mustang has always been a symbol of American freedom. For the chief engineer of the 2005 model, that's especially true. Find out how Vietnamese-born Hau Thai-Tang came to work on the Mustang.

The Ford Explorer quickly became Americaâ€™s top-selling SUV after its introduction in 1991. Learn useful details about the Ford Explorer including safety recall information and reliability ratings.