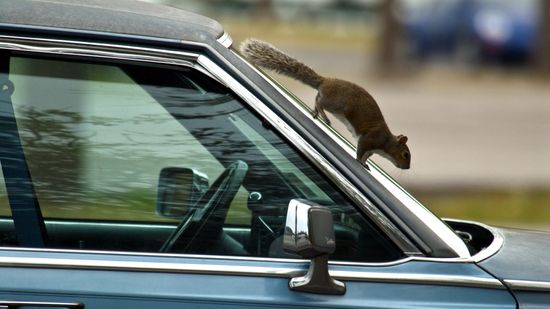 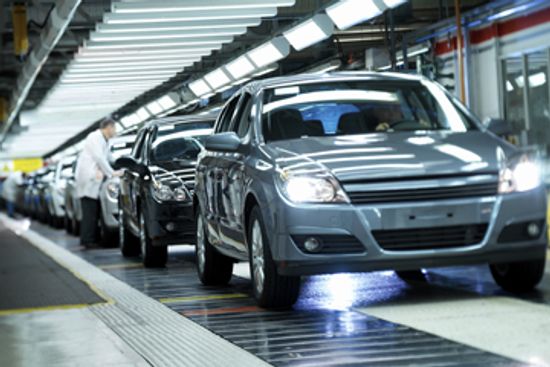 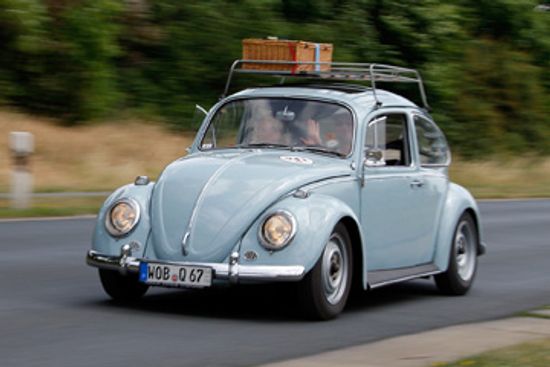 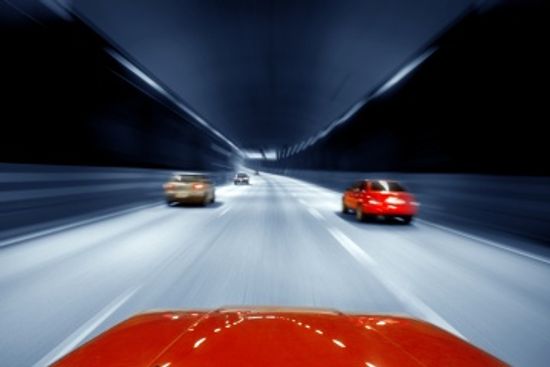 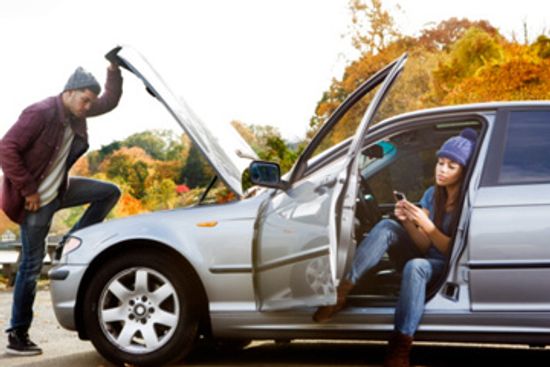 How do I know when my car needs a wax job?

Will my car's interior get noisier over time?

Fighting the funk brought on by an animal decomposing inside your car engine can be hard, but not impossible. Here's how to do it.

Have the horses under your hood turned into mere ponies? If so, you and your four-banger may have a power problem on your hands. Here's how you can tell.

Hanging onto your older car for as long as you can makes solid economic sense. As long as your ride isn't costing more than your car is worth and is relatively reliable, you're in good shape. But if your car just won't cooperate, it may be time to upgrade.

How do I know when my car needs to be realigned?

If your car persistently pulls you to the side of the road, it may be trying to tell you something. Relax. This simple service shouldn't cost you that much.

How do I know when my tires need to be rotated?

Tire rotation isn't hard: It won't take you long and it's cheap to have done professionally. Still, it's something we often neglect to do. How often should you rotate your tires?

How do I know when my tires need to be replaced?

Bald heads are OK. Bald tires are not. How can you tell when your car's rubber road-huggers need to be retired?

How do I know when my car needs a wax job?

Most people take pretty good care of their cars' insides, but they may neglect the outside. Why is it important to wax your car and how often should you do it?

Wouldn't it be awesome if your car wore some kind of protective armor that warded off scuffs and dings? Well, maybe it can.

Your car's transmission is very complex and can be more expensive to repair than your engine. That means you better pay attention if any of these 10 transmission problems appear.

When your car's alternator begins to fail — or has already failed — there are certain warning signs that you can expect to see along the way. But do you know what they are?

How do I know my car is getting its best mpg?

Are your driving habits draining money out of your gas tank? What steps can you take to ensure you're getting your vehicle's best MPG?

What does the check engine light usually mean?

Most everyone sees that small, menacing glare appear on their car's dash from time to time: the check engine light. What does it mean, and what should you do when it comes on?

You can apply the Kaizen philosophy to the maintenance you perform your own car; however, some auto manufacturers make Kaizen a crucial part of the assembly process, too. But does it really work?

There's a debate raging amongst two bitterly divided sets of car buffs: Are older cars more reliable -- or are modern cars easier to fix? The answer: Both.

The idea an airtight car might initially seem appealing. After all, it would likely be very quiet inside and water tight, too. But is an airtight car really a good (or safe) idea?

Will my car's interior get noisier over time?

It seems that most modern cars -- with a few high-performance exceptions -- are designed to be somewhat silent inside the passenger cabin. But will your car's quiet interior get noisier over time?

Top 10 Reasons Your Car Is Vibrating

One thing is certain: If your car is vibrating, you know you've got a problem. But determining the root cause of that wobble or shake might not be as difficult (or expensive) as you may think.

It's rare that a car's engine suddenly stops working altogether. Usually there are warning signs to indicate engine trouble is on its way. But what are the signs?