by Nicholas Gerbis
START COUNTDOWNNEXT
Start the Countdown
Not funny, dude. Not funny at all. iStockphoto/Thinkstock

Do you have the sinking feeling that the horses under your hood have turned into ponies? Does your four-banger feel more like a three-and-a-half-banger these days? If so, you might have a power problem.

Back when carburetors were king and fuel pumps were mechanical, power loss usually came down to vapor lock or a clogged fuel filter [source: Goms]. Today's intricate fuel systems have largely conquered the former if not the latter. Even so, all that complexity brings with it a slew of potential failure points. The same goes for the car's air intake and exhaust systems, particularly since catalytic converters became standard equipment in the late 1970s [source: Newman].

In many ways, though, the old rules still apply. Like your own body, every car needs fuel to burn and air to breathe. Your vehicle doesn't like running in high altitudes with a potato crammed up its tailpipe any more than you would (but, hey, to each his own).

If only nailing down the causes of power loss were as simple as a tuber in the tailpipe, we wouldn't make such a hash out of diagnosing them. But identifying a power problem can try the patience of a saint, and doubly so when the drop in oomph occurs intermittently, virtually guaranteeing that your mechanic won't be able to reproduce it. Thankfully, there are some clear signs to look for. 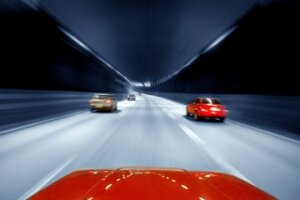 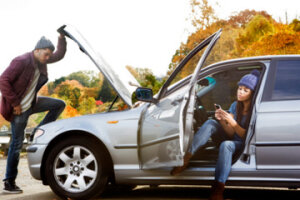