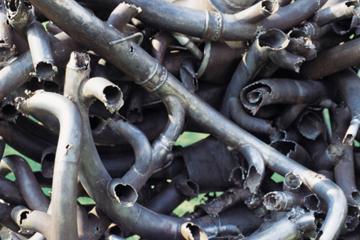 The 1970 version of the Clean Air Act gave the EPA its sweeping authority to regulate automotive emissions.
John Foxx/Stockbyte/Getty Images

Truthfully, an individual car's emissions are relatively low, compared to other sources of pollution. But when hundreds of thousands of people are each sitting in a car, packing a highway to capacity, the cumulative effects are enormous. As you're sitting in a traffic jam, gazing at the smoke coming out of the tailpipe in front of you and rising to join the smog in the sky, think for a moment about what that smoke is. It might not look like much, but that smoke has come a long way since it was pushed through the car's engine just moments before.

Concern about our automobiles' effect on the environment is nothing new. The 1970 version of the Clean Air Act gave the EPA its sweeping authority to regulate automotive emissions. As technology advanced, the EPA pushed for more strict standards. And while new cars are much cleaner than those of 40 years ago, people tend to drive greater distances and a lot more often today, contributing to a lot more pollution. The Clean Air Act was revamped and increased in scope in 1977, and then again in 1990.

Automotive manufacturers and parts suppliers have had to keep pace with these changes, and as you can imagine, a car's exhaust system has had to evolve considerably, too. 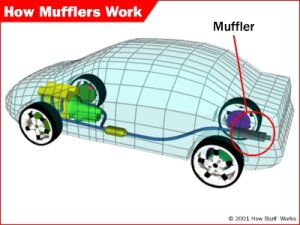 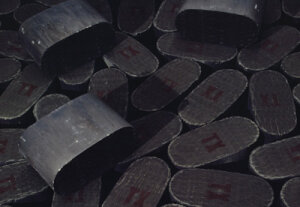 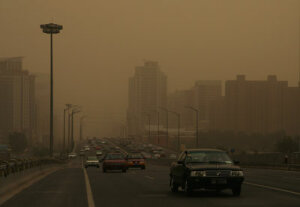