How to Prevent Automotive Rust 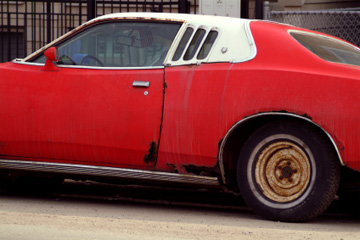 Keeping your car in good working order requires regular maintenance and careful observation. One problem any motorist wants to avoid is rust. Rust not only makes your car less attractive, it can cause serious damage if left unchecked.

Rust is iron oxide, a molecule consisting of two iron atoms and three oxygen atoms. It's the product of an electrochemical process called corrosion. To create rust, three factors must be present: an anode, a cathode and an electrolyte. An anode is a piece of metal that will readily release electrons under the right circumstances. Cathodes are metals that will accept electrons. Electrolytes are liquids that facilitate the movement of electrons.

There are several points on your car that are more susceptible to rust. For example, your car's engine, frame, chassis, exhaust system and trunk compartment can develop rust. Optional equipment, like trailer hitches, can also fall prey to corrosion. Rust can even attack painted surfaces on your car.

Getting rid of rust is challenging. It's easier to take steps to prevent rust than it is to eradicate it. In the case of rust, an ounce of prevention is worth a pound of cure.

In this article, we'll look at the kind of conditions that can cause your vehicle to rust. We'll also look at ways to prevent rust as well as how to get rid of it if your car already shows signs of corrosion. 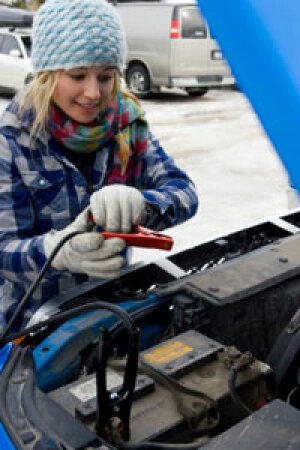 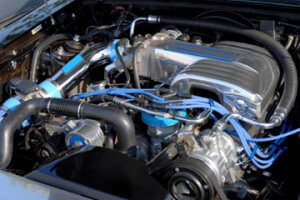