CARB Standards in Other States 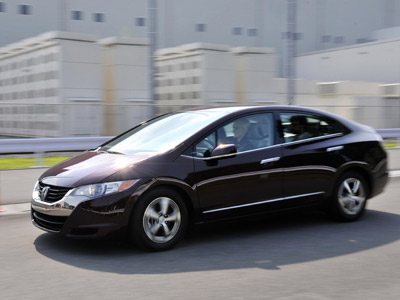 Currently, 16 other states have either adopted, or are in the process of adopting, California's strict emissions standards. These states include New York, New Jersey, Massachusetts, Maine, Connecticut, Rhode Island, Pennsylvania, Vermont, New Mexico, Oregon, Washington, Maryland, Florida, and several others. They vary on when they adopted the standards: Connecticut, for example, adopted California emissions in 2004, and the strict regulations will impact cars made in 2008 and beyond. New York agreed to do the same in 2005, and that state requires a reduction in emissions by 2016.

More than a dozen states have also joined California's lawsuit against the EPA to allow the regulation of greenhouse gases. "They want clean air for their residents, too," Paauwe said, of why other states would adopt the strict California emissions laws.