How much air pollution comes from cars?

by Linda C. Brinson
Next 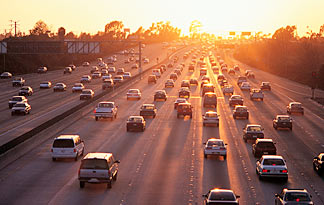 How much do you know about air pollution?
Digital Vision/Thinkstock

You see it every time that smoke billows from your car's exhaust pipe, so there's no denying that vehicles are major contributors to air pollution. Air pollution refers to the presence of foreign substances in the air that don’t belong there, or excessive amounts of certain impurities that wouldn't harm us otherwise. When cars burn gasoline, they emit pollutants. Gasoline fumes escape into the air even when we pump gasoline into our fuel tanks.

There are four major pollutants that come from cars:

Pollutants from cars contribute to various types of air pollution. When hydrocarbons and NOx combine in sunlight, they produce ozone. High in the atmosphere, ozone protects us from the sun’s ultraviolet rays. When holes in the atmosphere's ozone layer allows ozone to come closer to Earth, it contributes to smog and causes respiratory problems.

Air pollutants emitted from cars are believed to cause cancer and contribute to such problems as asthma, heart disease, birth defects and eye irritation.

Scientists use sophisticated instruments to measure concentrations of harmful substances in the air, but it’s tough to say exactly what percentage of air pollution comes from cars. This makes sense, because many other human activities contribute to air pollution as well. In fact, the production of electricity by coal-fired power plants and other sources can cause more pollution than most cars. If that wasn't enough, we pollute the air when we heat our homes and public buildings with fuels other than electricity -- just as we do when we drive our cars. Even people who don’t drive add to pollution when they buy goods and services that involve fuel when they're made or delivered.

Although the U.S. Environmental Protection Agency (EPA) declared cars "mobile sources" of pollution, they aren’t the only culprits. Big trucks, bulldozers, ships and boats, trains and even snowblowers pollute the air.

According to the EPA, motor vehicles collectively cause 75 percent of carbon monoxide pollution in the U.S. The Environmental Defense Fund (EDF) estimates that on-road vehicles cause one-third of the air pollution that produces smog in the U.S., and transportation causes 27 percent of greenhouse gas emissions. The U.S. has 30 percent of the world's automobiles, yet it contributes about half of the world's emissions from cars.

The United States was long considered the world’s biggest polluter in terms of carbon dioxide and other greenhouses gases, but by 2008, the United Nations had reported that China had moved into the top spot.

The percentage of air pollution caused by cars is higher in urban areas and higher still near major highways.

Fortunately, better fuels and new technologies in cars help. The U.S. government has imposed tougher emissions standards, and consumers want better efficiency. According to the EPA, today’s cars emit 75 to 90 percent less pollution per mile driven than cars made in 1970 did. Hybrid cars, electric cars and alternative fuels will continue to help, but the sheer number of people -- and cars -- on the roads offset those improvements.

People can help by driving less. If you have to get out of the house, combine trips for efficiency. Walk, bike, carpool or use public transportation if you can. 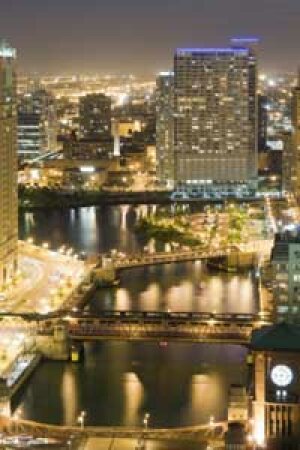 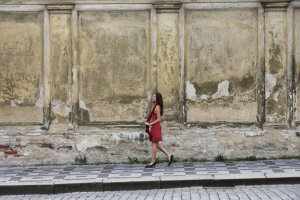