Why does your gasoline engine spew so much exhaust, when other fuels burn cleanly? See pictures of alternative fuel vehicles that aim to reduce or reuse engine exhaust.
Joe Raedle/Getty Images News

If you have read Question 105, then you know that gasoline is a liquid formed purely of carbon and hydrogen. Gasoline is made up of carbon chains of different lengths ranging from C7H16 through C11H24. If you could burn gasoline as a vapor with a hot flame and plenty of oxygen, you would get nearly pure carbon dioxide and water as the combustion products. That is why you can burn natural gas, LP gas and kerosene indoors in the winter. An appropriately designed kerosene heater, for example, can be "ventless".

Automobile exhaust, unfortunately, contains a lot more than carbon dioxide and water. The most important pollutants in car exhaust include:

There can also be some impurities like sulfur in the gas that form sulfur oxides.

The idea behind a catalytic converter is to try to eliminate the carbon monoxide, nitrous oxides and hydrocarbons by reacting them with plenty of oxygen on a platinum catalyst. However, catalytic converters are not perfect, so some of the pollutants escape.

On hot summer days we see the effect of these pollutants in the form of smog and ozone. Nitrogen oxides and hydrocarbons mix with air and get bombarded by ultraviolet rays in sunlight. Nitrogen dioxide releases an oxygen atom, which combines with oxygen gas to form O3 (ozone) at ground level. See Question 162 for details on ozone.

Up Next
Why Is 9/10 Added to Gas Prices?
The practice of tacking 9/10 of a cent on the end of a gas price goes back to a decades-old tax imposed by state and federal governments. Learn more at HowStuffWorks.
Explore More 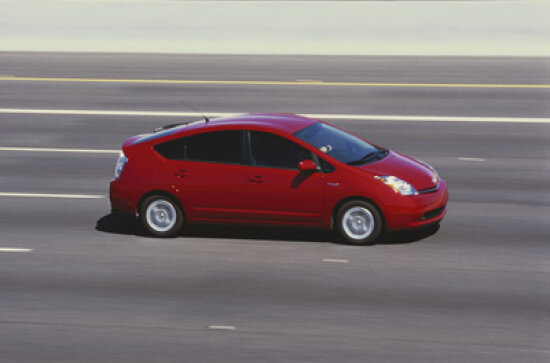 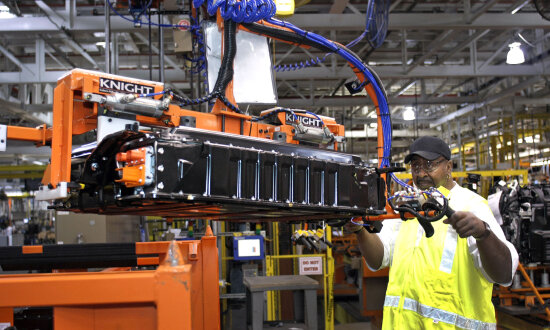 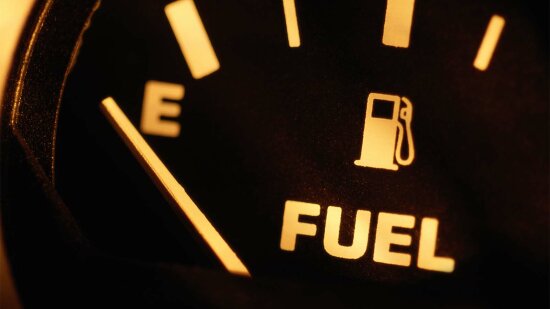