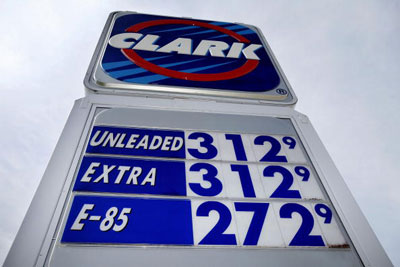 Petroleum "shocks" aren't anything new. Although the theory of peak oil consumption has been a popular topic of discussion recently, the first worldwide scares over the availability of oil occurred in 1973. The Organization of Petroleum Exporting Countries (OPEC) raised oil prices -- and subsequently gas prices -- when it cut back on oil supplies to countries that supported Israel during the Yom Kippur War. This oil crisis, along with a subsequ­ent energy crisis in 1979, led some people to think about diesel as an alternative to gasoline.

As tensions between OPEC and importing countries lessened, gas prices eventually stabilized and the demand for diesel-powered vehicles decreased. (They remain popular in Europe, since the European Union continues to set strict emission standards.) Still, the events were a hint that we might have needed to get away from our oil dependence.

More than 30 years later, recent spikes in gas prices have drivers frustrated at the pump. We all need a way to get around, but the limited availability of public transportation systems like subways in the United States leaves us few choices. On top of this, concerns over global warming and the impact petroleum has on the environment have many worried about the future of the Earth. Some are now looking into alternative fuels and alternative fuel vehicles (AFVs) as solutions to oil dependency. Although definitions can vary, alternative fuels are anything other than the two conventional, petroleum-based fuels, gasoline and diesel. They include ethanol, biodiesel, propane, natural gas and electricity (energy from batteries or fuel cells), among others. Several of these fuels offer better efficiency and burn more cleanly than gas, so they might be more desirable to someone who wants to save both money and the environment.

­But just as petroleum-based products are subject to pricing, so are alternative fuels. And, as sources of energy, both kinds of fuel compete with each other. But how are the prices of fuels like ethanol and biodiesel set, anyway? Is it any different from the way gas prices are set? And for someone thinking about switching to an AFV, would it be less expensive in the long run if you're paying for something other than gasoline? To learn about alternative fuel prices and how they compare to gas prices, read on. 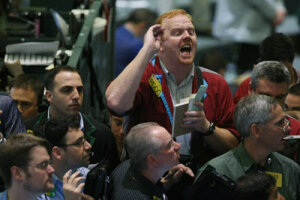