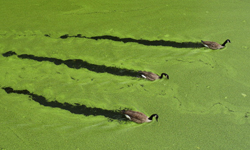 Canada geese swim along a stretch of the Regent's Canal in Camden amidst green algae on Aug. 2, 2011 in London, England.
Jim Dyson/Getty Images

One of the most promising fuels on this list doesn't come from our kitchen, trashcan or litter box like the rest; it comes from the bottom of the sea.

Scientists across the world have been working hard at getting algae-based fuels out of the laboratory and into power plants that could light and heat our homes. Algae can be used to create biofuels with the potential to augment and replace our existing fossil fuel supply. Oil is harvested from the algae cells through a variety of methods; those oils are then mixed with other chemicals to create biodiesel. The good news about algae is that it can be easily grown in a tank.

In other words, what we have here is a truly viable renewable energy source. It's far superior to corn when it comes to producing fuel and doesn't threaten our food supply. Both government and private money has been invested heavily in algae fuel research.

But algae fuel development remains in its very early stages; that's why this one hasn't made it out of the lab. At least, not yet -- one recent study says algae fuels are at least a decade away from marketability [source: Keune]. Still, it's one of the more promising alternative fuel ideas out there -- and it doesn't even smell like dirty diapers.

Author's Note: 10 Alternative Fuel Ideas That Never Made It Out of the Lab

Alternative fuel sources are critical to humanity's future -- that much should be clear to everyone by now. Scientists seem to be throwing everything at the wall and seeing what sticks, which may not be such a bad idea. This article lists a wide variety of experimental fuel sources. Some are very advanced and could see the light of day in the near future, while others are half-brained attempts at scamming investors. It'll be interesting to see which of them really catches on in the next few years. My guess is it won't be the dead cats. 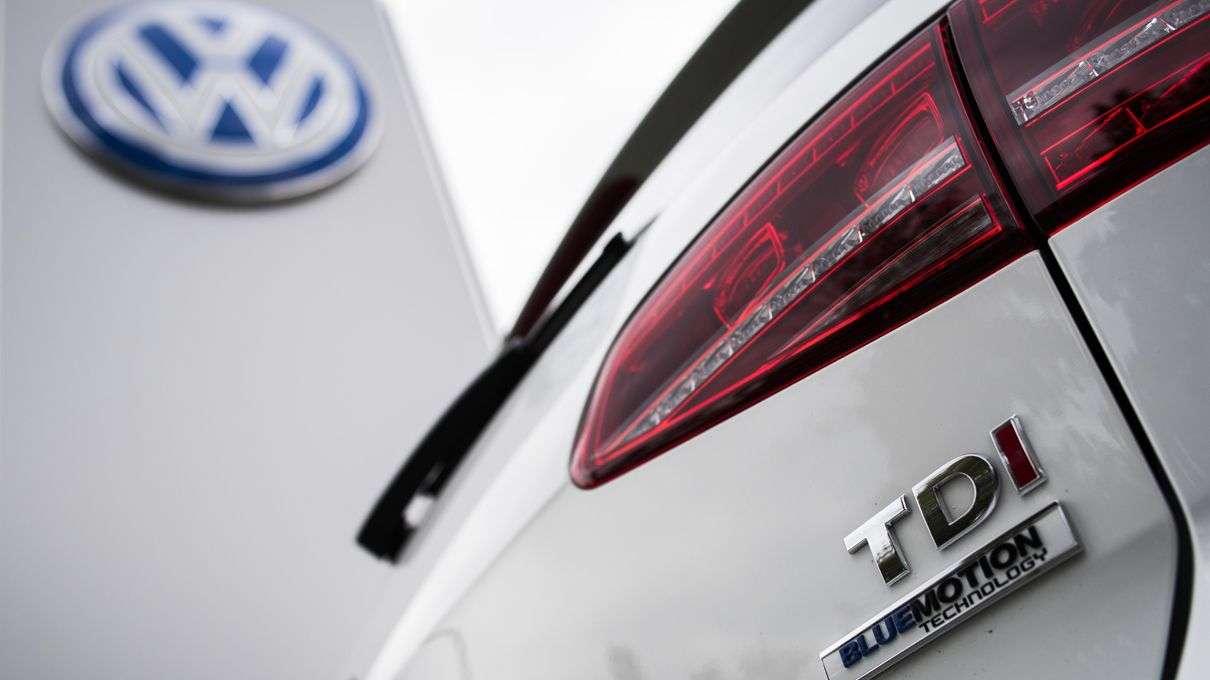 After the VW diesel scandal, many are asking the same question: “Where does diesel go from here?” Find out if diesel will endure at HowStuffWorks Now.