With even its frame built from scratch, the Spoon chopper is truly a custom motorcycle. See more motorcycle pictures.

Precious Metal Customs, formed in 1998, builds only radical machines, like the Spoon chopper, with most pieces being custom-made. For instance, whereas most manufacturers buy frames and sheetmetal off the shelf, PMC creates its own.

The Spoon rides a hardtail chassis carrying a 100-cubic-inch Harley-Davidson engine fitted with Rev Tech internal hardware. Among the bike's unusual features is a rearview camera and video screen that substitute for rearview mirrors -- eliminating their often tacked-on look -- while allowing the rider a clear view of what he's leaving behind.

Check out the next page for more photos and details of the Spoon chopper.

Internal machining on the rear sprocket matches the design of the rear wheel. Red chain and axle cover put a colorful finishing touch on pieces that normally detract from the overall look.

The Spoon is a true custom motorcycle with a Harley-Davidson engine and a rearview video camera. Below are more pictures and details of this unusual chopper.

Wicked Bros. exhaust pipes join in an unusual side-by-side design. A spire matching those used on footpegs and control pedals tops the air cleaner.
The image from the rearview camera is displayed on a video screen frenched into the top of the fuel tank.

Machined accents -- many quite elaborate -- dress the cylinders, primary-drive cover, and frame downtube.

Spire-topped footpegs and control pedals follow a theme carried throughout the bike. 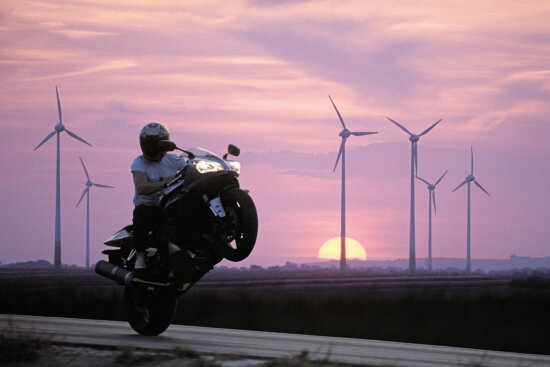 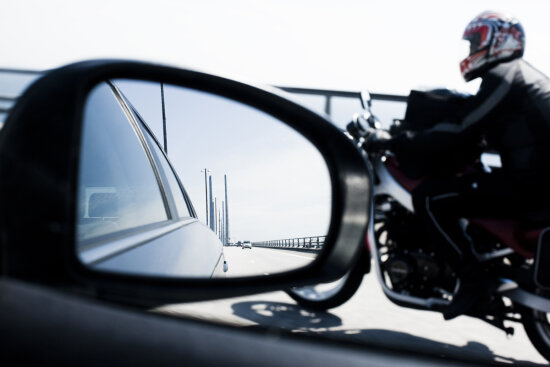 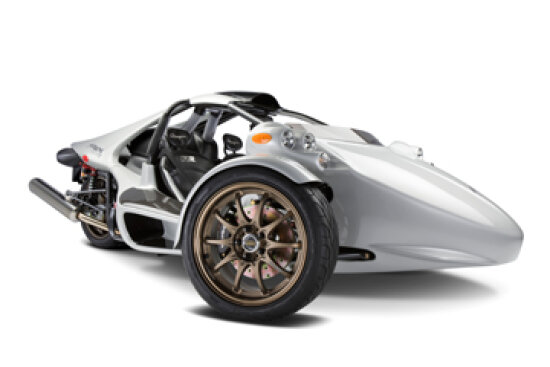