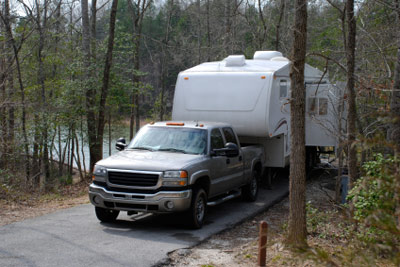 Most fifth wheel safety systems are adjustable, so it should be easy to find one that will fit over your setup. See more truck pictures.
Steve Shepard/istockphoto

A fifth wheel setup is a great way to go RVing or tow heavy trailers. Fifth wheels can haul heavier loads than traditional hitch setups, and because the trailer can pivot, turning is a lot easier too. Instead of being hitched to the back of the tow vehicle, fifth wheel setups are attached with a coupling pin on the front of the trailer and fifth wheel at the rear of the towing vehicle. The fifth wheel is shaped like a horseshoe, and gets its name from the fact that it turns like a wheel (that's what makes fifth wheel setups more maneuverable than a simple towing trailer). But just like with other towing setups, fifth wheels have unique safety concerns.

Fifth wheel safety systems combat this problem by providing foolproof protection. Most are simple devices that prevent the coupling pin (or "king pin") from slipping out. These towing accessories are key pieces of equipment that can greatly enhance towing safety. Keep reading to find out how to install and use fifth wheel safety systems. 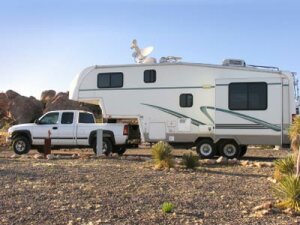 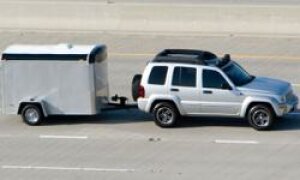 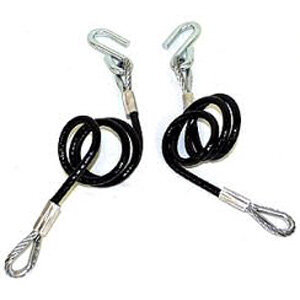