Is diesel fuel better for the environment? 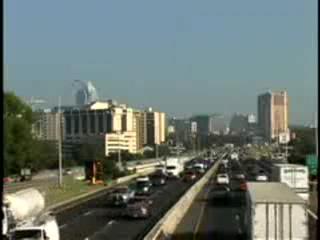 Diesel fuel is the main fuel used for transporting goods across the United States. Diesel fuel is heavier and oilier than gasoline and when it was first used in cars during the oil crisis of the 1970s, people found their cars covered in soot. Indeed, diesel engines can emit a fair amount of nitrogen compounds and particulate matter as they burn diesel fuel. These facts combined to give diesel fuel a bad environmental name, even though it in fact emits lower amounts of carbon monoxide, hydrocarbons and carbon dioxide than does gasoline.

Diesel fuel demand continues to rise, particularly in China as construction demands continue to rise there. The EU is also looking for ways to make diesel fuel more environmentally friendly by reducing the total number of particulate emissions per kilometer [source: EUROPA]. Over the past three or four decades, researchers have made diesel fuel more environmentally friendly by improving engine performance and making the fuel cleaner.

Of course, two of diesel fuel's environmental advantages have always been that diesel engines get better mileage than traditional gasoline engines and diesel fuel requires less refining. The energy costs required for refining crude oil into gasoline and the limitations placed on gasoline production by limited refineries in the United States both contribute to increased gasoline needs. To the degree that diesel fuel can offset the need for more gasoline, the environmental toll of refining gas is also reduced.