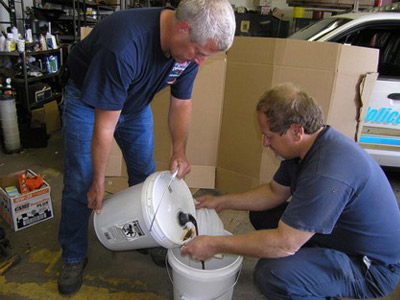 ­With so many states ­implementing pro-hybrid-car measures, like close-up parking spaces, fast lanes and tax deductions, you'd think the government would encourage people wholeheartedly to drive vehicles that use even less gas than hybrids do. That's what most grease-car owners have assumed, in any case. After all, grease cars are the height of fuel recycling.­

Beyond environmental concerns, converting a car to run on grease is also fiscally advantageous. As of December 2008, a gallon of diesel fuel costs about $2.50 [source: EIA]. A gallon of waste vegetable oil, the stuff restaurants use in their fryers, costs about nothing. Restaurants usually give it away for free to anyone who wants it, because they would've had to pay to get rid of it themselves.

So grease cars must be highly regarded by government agencies, right? After all, they help to save both money and the planet. But as it turns out, they're actually frowned upon by both state and federal authorities.

In this article, we'll find out why people aren't supposed to be driving low-emissions grease cars, and we'll see how they might end up costing their owners money in the long run. 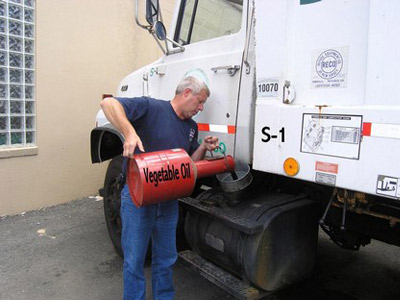 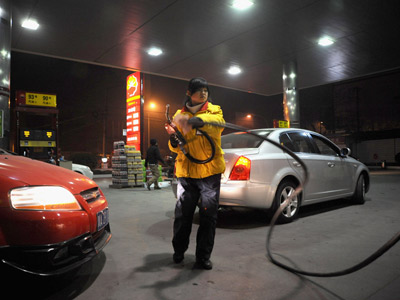