10 Real Ways to Save Fuel

by Becky Striepe
Prev NEXT
1 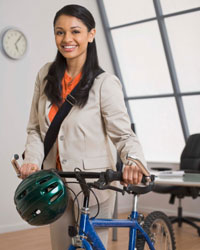 If you can, ride your bike to work -- just don't forget your helmet and some clean clothes for the office!
Jupiterimages/Comstock/Thinkstock

Of course, the most fuel-efficient car is the one that isn't running at all. Using your feet or pedal power to get around can save you cash and help you get in better shape. Try walking or riding your bike for short errands rather than hopping in the car, and your wallet and waistline will thank you.

If your area has a transit system, look into commuting by train or bus instead of in your car. Not only does mass transit save on fuel, but you can also read your book or listen to a podcast on your commute without fretting about traffic. Is transit not an option, and your daily commute is too long a haul on foot? Set up a carpool with coworkers who live nearby to save fuel instead.

No matter what steps you take to drive less, leaving that car in the driveway is hands down the best gimmick-free way to use less gas.

For more great information, check out the links below. 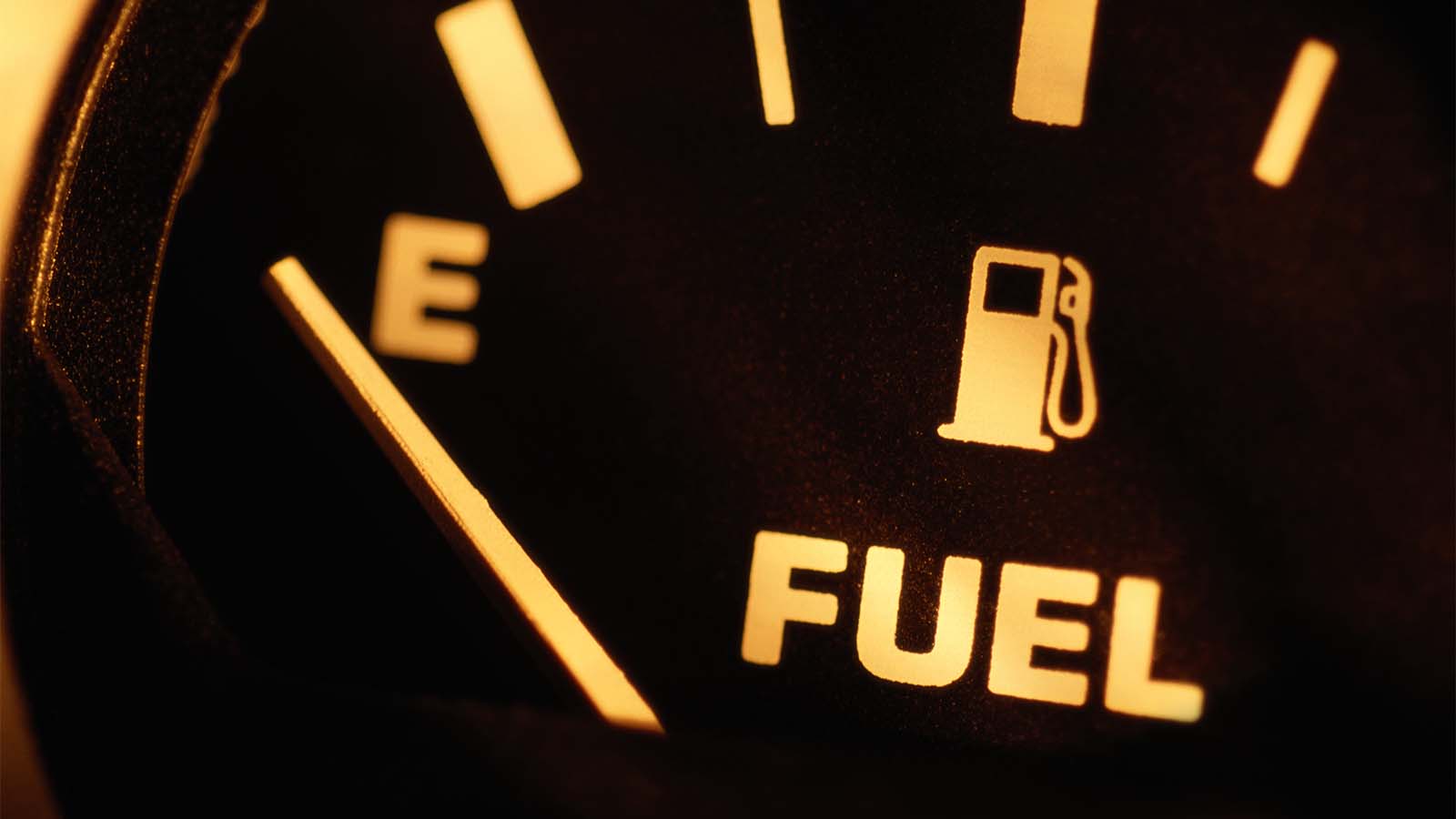 How bad is it for your car to run on a nearly empty gas tank? HowStuffWorks takes a look under the hood.