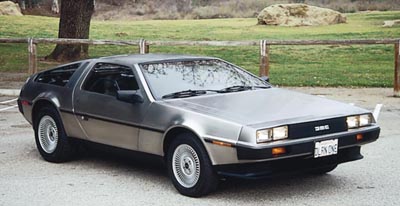 ­Automakers aim for excellence with every new car they introduce, but sometimes things don't pan out as planned. The following is a sampling of automobiles that were branded "lemons."

­Perhaps the most famous automotive flop, the Edsel, wasn't a truly bad car. From an engineering standpoint, it was in step with most other brands of the late 1950s. Unfortunately, its wide-at-the-top, narrow-at-the-bottom vertical grille resembled a collar used to harness draft horses, giving it a controversial look.

­It also had the misfortune of hitting the market in September 1957 as an economic recession was brewing, slowing down sales of medium-priced cars. Then, too, promotion for the Edsel made it sound as if the car would revolutionize the industry when, mechanically, it really wasn't much different from other Fords and Mercurys. Ford stopped producing Edsels in November 1959.

About 15 years before "downsizing" became the rage in Detroit, Chrysler tried it on its two lowest-priced makes. Unfortunately, this was still the era of "bigger is better."

­Chrysler exec William Newberg erroneously believed Chevrolet was going smaller for 1962 and ordered chief stylist Virgil Exner to trim the size of the 1962 Plymouths and Dodges under development. However, scaling them down from the bigger cars they were intended to be ruined their proportions, and Exner was fired when the cars flopped.

­­H­ad this disco-era compact come with the smooth, lightweight, GM-built rotary engine that was planned, perhaps the Pacer hatchback's styling would have seemed appropriately adventurous. But with a conventional powertrain, the Pacer was just plain odd. "America's first wide small car" ran a six-cylinder engine -- and briefly a V8 -- after GM canceled its rotary program when the engine wouldn't meet emissions and fuel-mileage targets.

­It was roomy inside, but with its rounded body, large windows, hatchback, and no discernible trunk, the Pacer resembled a "fishbowl on wheels," making it the butt of many jokes.

­When flamboyant John Z. DeLorean left General Motors in 1973, he did so intending to start a company to build an "ethical" sports car. He wound up with a movie prop and a world of financial trouble. The car was famous for its stainless-steel body and gull-wing doors -- hinged at the top rather than the sides, resembling a gull in flight when open.­

Moviegoers remember it from Back to the Future. But poor quality control and tepid performance from its Renault-supplied V6 engine quickly tarnished its sexy image.

­On the next page our list of automotive lemons continues with the Yugo.

The Yugo originated from a plant that had been making Fiat-based cars since 1954. The GV, which reached America in mid-1985, was billed as the cheapest car on the market with a starting price of $3,990, compared to $5,340 for a Chevrolet Chevette, the lowest starting price for a domestic car.

­ ­Soon owners knew why: little power, shoddy quality and reliability, and scary crashworthiness. The little hatchback was later joined by a convertible, but bankruptcy in the United States and civil strife back home in a disintegrating Yugoslavia ended things.

This little two-seater tried to make a sports car out of the Suzuki Sidekick. But the X-90 would have looked more at home in a circus, disgorging a steady stream of clowns.

The compact SUV had a petite 86.6-inch wheelbase and a 95-horsepower four-cylinder engine. Noisy at highway speeds, the X-90 also had a bouncy ride, minimal cargo space, and tiny radio buttons that were nearly impossible to use in the dark. ­ ­

After talk of alternatives to the petroleum internal-combustion engine started gaining momentum in the 1980s, General Motors plugged in to the pursuit of electric technology. The EV1 was the result, and it was leased through certain Saturn dealers.

­However, it was a two-seat economy car with a luxury-car price, and it had limited range before it needed to be charged. (Range was severely limited in colder climates, which made the EV1 even more impractical in those areas.) Some lessees wanted to buy their EV1s, but GM, wary of future liability concerns, wouldn't sell.

­­This was Pontiac's first stab at a "crossover" vehicle, a mix of car and sport-utility vehicle that was a new market segment at the beginning of the 21st century. Derived from Pontiac's Montana minivan platform, the Aztek suffered from incoherent, angular styling that was roundly criticized.

­From the rear, it looked tall, narrow, and ungainly. Off-road capability was limited in all-wheel-drive models, and interior materials and finish left something to be desired.

For more great lists, check out the links on the next page.­ 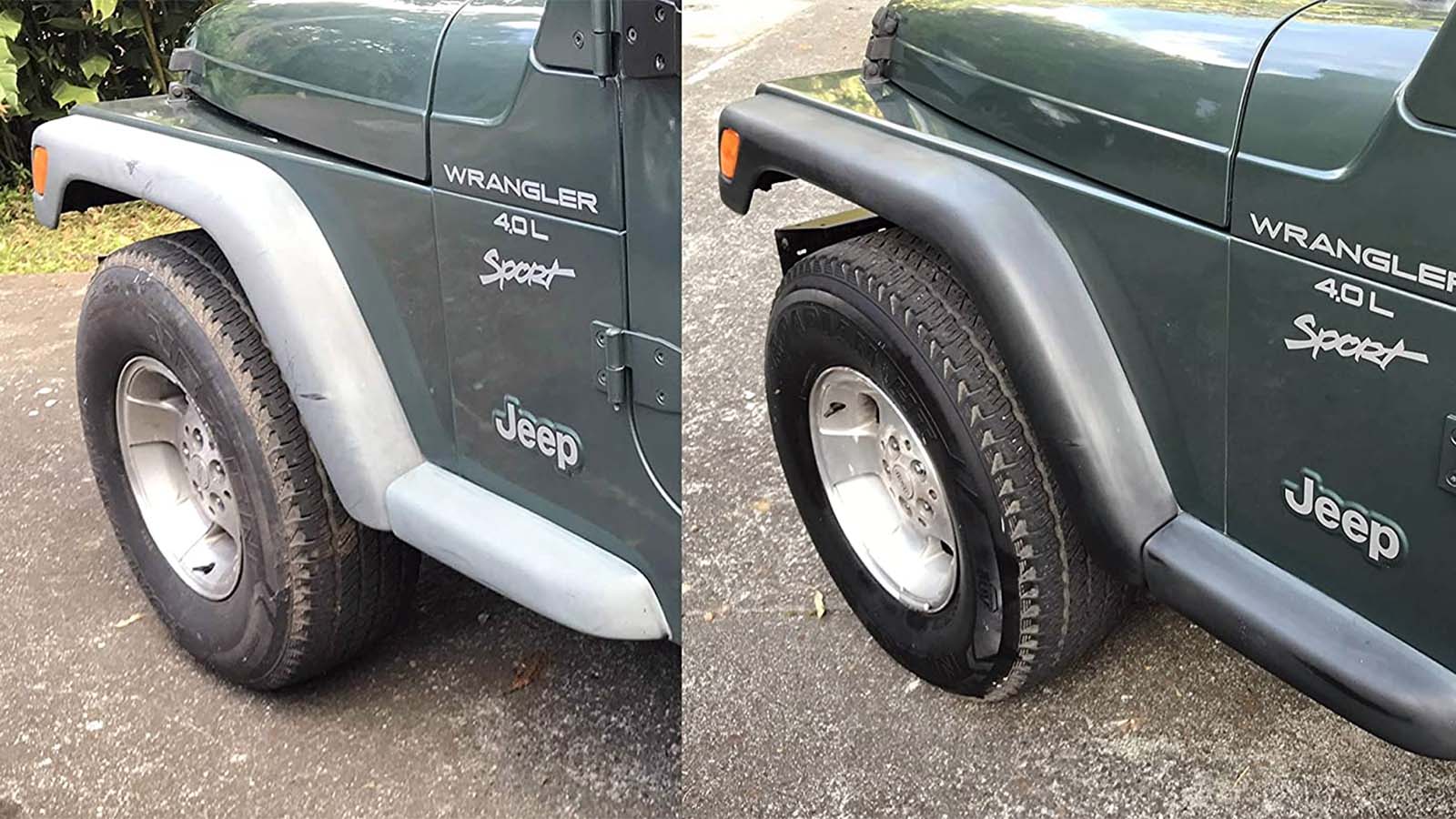 Is your car's deep black trim now a dingy gray? You can change that with a little elbow grease and a few hours of your time.