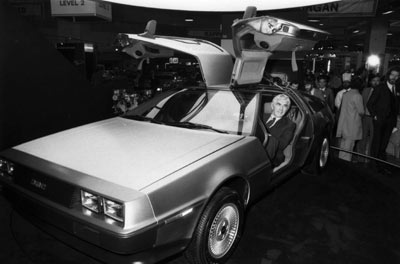 The year was 1985. Then it was 1955. Then it was 1985 again. "Back to the Future" took moviegoers on a wild and entertaining trip through time. Michael J. Fox might have had his name at the top of the marquee, but for many the real star of the film was his time machine -- a DeLorean DMC-12.

The car was undeniably exotic with its stainless-steel panels and upward-swinging doors. It was also unfamiliar to many "Back to the Future" fans, despite the fact that DeLoreans had been on the market since 1981. Then again, the company had gone bankrupt in 1982, reportedly after making fewer than 10,000 cars, so they were pretty rare.

The DeLorean DMC-12 might have had only a brief production life, but its legacy has endured. Fans of the "Back to the Future" films sought out unsold DeLoreans in every corner of the automobile world. The manufacturer's suggested retail price (MSRP) for the DMC-12 was $25,000, but for years, dealers were selling them at a loss just to get rid of them. Collectors today might pay thousands more to live out the fantasy of triggering the flux capacitor once they hit 88 miles per hour.

In this­ article, we'll look at the DeLorean's features and specifications and how a Texas-based company plans to produce DMC-12s more than 20 years after the original company folded.

In the next section, we'll look at the DeLorean's features. 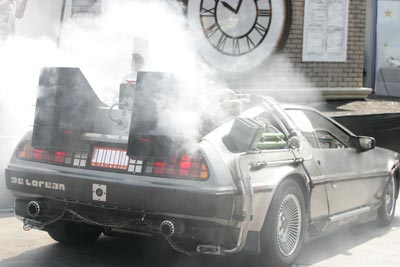 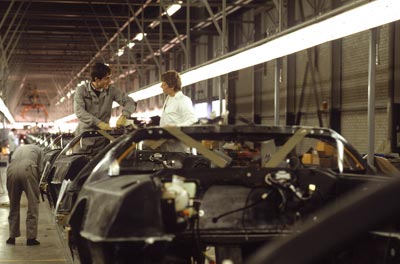 National Historic Vehicle Register Honors Elite Cars
Millennials and Gen Xers Best Boomers at Collecting Cars
Was the Ford Edsel really that much of a failure?