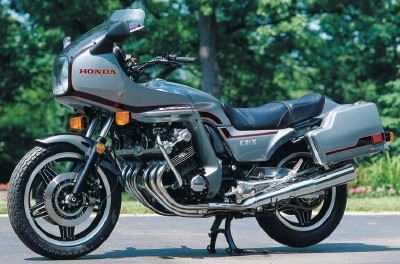 The 1981 Honda CBX motorcycle had all the usual Honda motorcycle virtues, and then some, but was part of a CBX model family that never seemed to find its true audience.

The mighty CBX was introduced in 1978 amidst a chorus of technical fanfare. While it was not the first motorcycle to be powered by a six-cylinder engine, it was the latest and arguably the most advanced entry into the hotly contested superbike battle being fought by the Japanese manufacturers.

Despite its impressive brawn and intimidating six-pipe exhaust system, the CBX never really caught on with the street-racing crowd.

Some competitors were cheaper, lighter, and (most importantly) quicker, so the big Honda was often dismissed as being more show than go.

Failing to capture its intended audience, Honda switched gears and headed the CBX into the sport-touring category.

Adding a sleek fairing and custom-fitted saddle bags transformed the six-cylinder machine into an impressive road bike, its buttery-smooth engine affording effortless cruising at better than 100 miles per hour.

Suspension also played a major role in the big bike's comfort. Fitted with air-adjustable shocks at both ends, the CBX's suspension could easily be tuned to the rider's liking. And helping to haul its 680-pound heft down from triple-digit speeds were dual stainless-alloy ventilated front rotors -- a first for the motorcycle industry.

Yet, in spite of its touring credentials, the CBX "dresser" did not fare much better than its stripped-down predecessor, and production of Honda's six-cylinder wonder ceased at the end of the 1982 model year.

But with its sparkling waterfall of exhaust pipes, it's unlikely the CBX in either guise will ever be written off by collectors as just another Japanese motorcycle.

Go to the next page to see more pictures of the 1981 Honda CBX motorcycle. 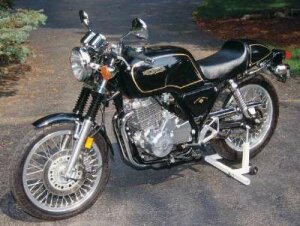 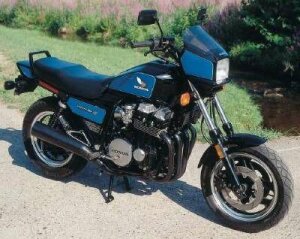 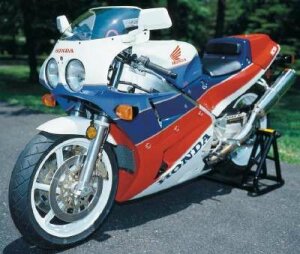