Replacing the battery pack on this hybrid can cost you a bundle.
Brian Stablyk/Getty Images

It's a fact of life: batteries fail. Laptops can power down during presentations and cell phone calls can drop in the midst of a crisis. Now it seems that you can add cars to that oh-so-21st century list of worries. Hybrid and electric cars are gaining more popularity in showrooms worldwide as gas prices rise and the environment degrades, and these cars use large arrays of batteries as a power source.

Of course, considering (likely) past experience, a potential hybrid or electric vehicle buyer will may ponder a couple of questions, namely, "Will those batteries die like my cell phone?" and more importantly, "How much will it cost to replace one?"

Before we answer those queries, let's happily debunk a long-standing myth first. For the record, hybrid batteries are only very distant cousins to those used in laptops and cell phones, so you don't have to worry about your car dying in the middle of a drive. As for cost, most experts agree a replacement hybrid car battery can range anywhere from $1,000 to more than $6,000, depending on the year and model of car, and without including dealership or independent labor costs.

While this may seem like a big expense, car makers are set on reducing prices. Why would they do that? It comes down to this: Basically, car manufacturers want their products to succeed. Failures in performance hinder that success, so most hybrid car batteries are designed to last the lifetime of the automobile. The state of charge, temperature and longevity in each battery are carefully managed by automakers who know full well that any setback could throw a wrench into the growth of the still relatively nascent hybrid market.

That said, the stage is set for a leap forward in hybrid car battery technology. For the past decade, the vast majority of batteries were made from a nickel metal hydride (NiMH) formula, but lithium-ion -- the new kid on the technology block -- may take over the hybrid world in the coming years. The shift from NiMH to lithium-ion will likely come with a price, both in terms of dollars and experimentation. At the end of the day, though, the questions remain: How much it will cost to replace a hybrid battery now? How much will it cost in the future?

Why Does A Hybrid Battery Cost So Much To Replace?

The history of the hybrid car battery has involved a lot of experimentation. The first production level hybrid, the Honda Insight, hit showroom floors in December 1999. Toyota would field the Prius a short time later. Both cars, as with the vast majority of hybrid batteries today, boasted an emerging technology with a hit-or-miss track record.

To make matters worse, replacing the earliest Prius battery would have cost a cool $5,500. Fortunately, the second generation Prius overcame the shortcomings of the previous version and produced a better battery system for about $2,000 less [source: Kwong]. The third generation battery pack boasts a price tag of about $2,400.

With the early quirks out of the way -- mainly smaller problems due to battery management systems -- the battery pack became one of the more reliable parts of a hybrid car.

What makes a reliable hybrid car battery, anyway? Craig Van Batenburg, chief executive officer of the Automotive Career Development Center in Worcester, Mass., cites the 2004 Ford Escape hybrid as a model for a winning system. The Sanyo-manufactured pack is managed by sophisticated computer software, and an active cooling system keeps the pack at optimum operating temperature. "It's pretty much bulletproof," he said.

And therein lies the problem of determining what a hybrid battery pack costs to replace.

"It's difficult to pinpoint the exact cost of replacing today's hybrid batteries because so few are being replaced," said Bradley Berman, editor of HybridCars.com, adding that cost also depends on dealership and labor expenses. Toyota estimates their battery failure rate at less than one percent -- and that number is dropping. So, how much can you expect to pay for a replacement hybrid battery? "The best ballpark figure is between $2,000 and $3,000, although battery packs can be found much cheaper in junkyards that have wrecked hybrids," Berman said.

The size of the hybrid can also affect a battery's price. Van Batenburg said a replacement battery for a Ford Escape hybrid SUV can cost upwards of $5,000, though it's unlikely that you'll need to replace the battery before you'll need to replace the vehicle itself. The battery for the Toyota Highlander, another hybrid SUV, will cost about $4,900 to replace, though the company recently was able to reduce that cost by $400 [source: Kwong].

One thing is clear, however: Toyota plans to add a million hybrids to the market each year, so consumers can expect a sharp dip in replacement costs. Since most known hybrids have been on the roads for a decade or more, consumers may see an uptick in hybrid battery replacements in the coming years. They may be reliable and long-lived, but hybrid batteries will, like most car parts, wear out in time.

To learn more about hybrid car technology, take a look at the links on the next page.

Up Next
California Proposing Ban on Gas and Diesel Cars
California probably will change the kinds of cars on the road in the United States. But it's going to take a while. Find out why at HowStuffWorks.
Explore More

Eric Baxter "How much does it cost to replace a hybrid battery?" 6 July 2009.
HowStuffWorks.com. <https://auto.howstuffworks.com/fuel-efficiency/hybrid-technology/hybrid-battery-cost.htm> 7 March 2021
Citation 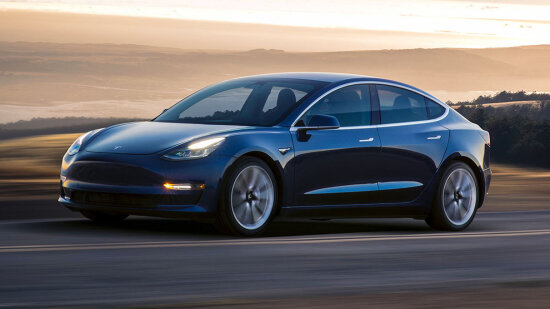 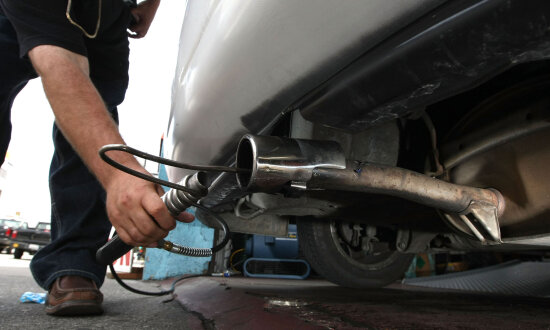 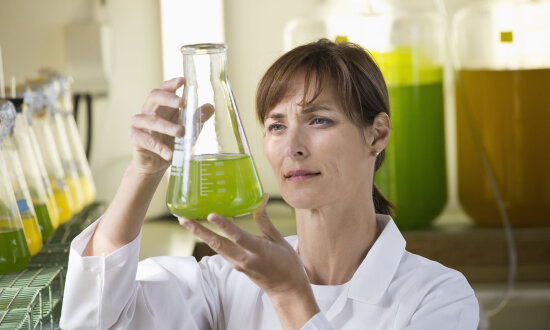