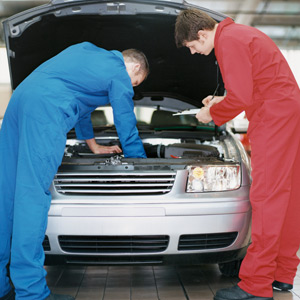 Of all of the different types of alternative fuel vehicles available, the electric car has had one of the rockiest histories. Although hybrid cars with gas-electric engines have become popular with drivers looking to save money at the pump while reducing their carbon emissions, mass-produced all-electric cars simply haven't become a reality -- not yet, anyway.

We hear daily reports about how the auto industry is looking into alternative technologies in order to pick up sagging sales, yet electric vehicles only exist as prototypes and concepts at this point. That's not to say that the idea doesn't work. In fact, electric cars actually have a long history that goes all the way back to the early 19th century. Thomas Edison even worked on plans to make an efficient, long-lasting battery that could power vehicles, but he eventually abandoned it. With the introduction of the Ford Model-T, which was powered by a gasoline engine, automobile production was heavily influenced for years to come.

There have been recent examples of all-electric vehicles, including the Toyota Rav4 EV and the Tesla Roadster for instance, but they've proven too expensive or too finicky for mass-production. In 2008, Ford announced hopes to have an all-electric vehicle ready for the market by 2011, but if you're a skeptic and know even a little about the checkered history of electric cars, this announcement may be just that -- a hope, and not a reality [source: Romero].

So, for the moment, you can't just walk into your neighborhood car dealership and drive the latest all-electric model off of the lot. For those passionate about electric cars and the technology behind them, however, some have taken the matter into their own hands. Instead of waiting around for the big car companies to produce electric vehicles, some people have performed electric car conversions by taking a conventional car, one that's normally powered by a gasoline engine, and turning it into an all-electric vehicle.

But what if you don't quite have the technical knowhow to pull off such an endeavor? What are your options? If you do a little searching on the Internet, you might come across advertisements for special electric car conversion kits. The question is, what do these kits do to a conventional gasoline-powered car, and could they really help turn your vehicle into a cleaner, more environmentally-friendly machine? Keep reading to find out. 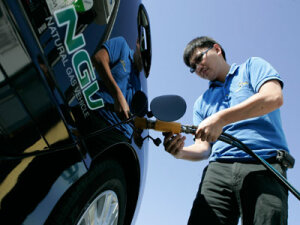 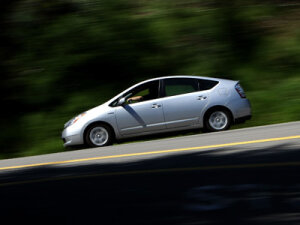 How the Hybrid Tax Credit Works 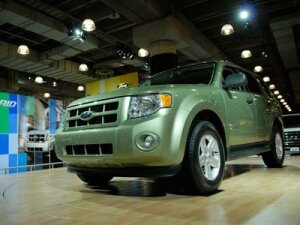