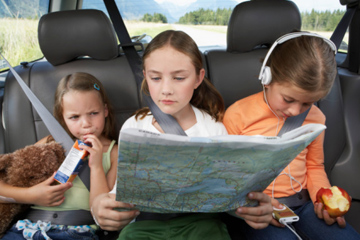 Some auto industry analysts give third row seating most of the credit for the crossover segment's continued growth.
Noel Hendrickson/Digital Vision/Thinkstock

As third row seating was adopted in SUVs, the minivan segment has nearly disappeared. Some manufacturers discontinued their minivans entirely, focusing instead on newer models that keep the brand fresh-looking. Because let's face it: brand perspective is everything, and minivans simply look old. And since the main perk of a minivan was lots of comfortable seating that could fold flat to accommodate cargo… well, why keep this antiquated vehicle around if a more efficient, less expensive, and better looking vehicle could replicate the experience?

Let's get one thing straight -- as important as third row seating has become to differentiate vehicles in this class, the feature is not always exactly comfortable. Most third row seats are tight, especially in vehicles that boast roomy second rows, providing adults with a riding experience that could be likened to being crammed in coach on an airplane just behind the slightly roomier exit row. In many cases, the third row is accessible only by flipping or folding down the second row, but some crossovers increase interior flexibility by putting an aisle in the second row. Some manufacturers have gone a bit further, designing sliding second row seats to provide easier access. These designs, popularized by the very minivans that crossovers are killing off, might compromise by sacrificing a second row seat to the aisle's floor space, but for some families, it's well worth the tradeoff. Though it might not be too cumbersome to tuck and buckle a child in the back, the average adult won't be able to manage graceful entrances or exits squeezing between the seat and doorframe.

Despite some inconvenience, though, happy crossover families find this feature indispensable. Some auto industry analysts give third row seating most of the credit for the crossover segment's continued growth. Though crossovers lack the characteristic sliding door, the third row seating alone is enough to convince some families that downsizing from a minivan or traditional SUV is an option, and upgrading from a sedan is well worth it for the extra breathing room.

On the next page, you'll find more information about crossover vehicles. 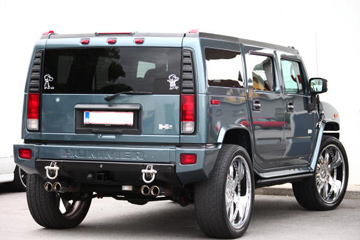