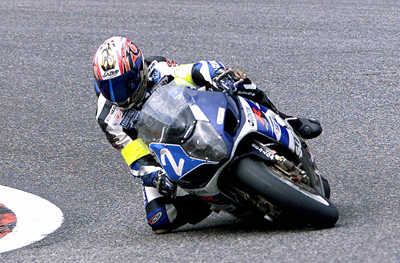 For more information about tiny leaning cars and other future auto, visit the links below.