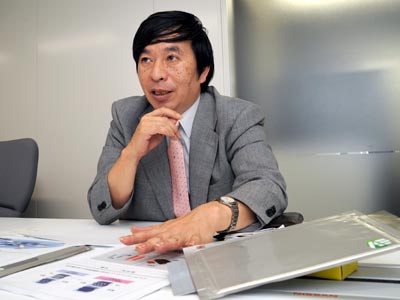 Eco-conscious drivers are buying hybrid cars and other fuel-efficient vehicles for their lower emissions. The combination of a smaller gasoline engine for power, an electric motor for fuel economy and the promise of so-called green driving have proven to be successful incentives for consumers looking to save money on fuel and do their part to help out the environment. But increased awareness about the environmental impact vehicles and vehicle parts have on the Earth has led drivers to shift their concern from fuel efficiency to something else entirely -- hybrid car batteries.

The batteries in hybrid cars are responsible for the better fuel economy that's become central to the technology. They power the electric motor, which typically propels a hybrid car at lower speeds. This puts less pressure on the gasoline engine and stretches out the amount of fuel a vehicle burns in between trips to the gas station.

But the chemical material that makes up all car batteries, whether it's a conventional car or a hybrid, is typically toxic. Currently, there are far fewer hybrid cars on the road than conventional cars; however, concerns have been raised that if the number of hybrid cars increase, landfills will soon overflow with toxic batteries that are full of corrosive and carcinogenic materials.

There are three major types of batteries that companies use or are considering for use in hybrid cars: lead-acid, nickel-metal hydride (NiMH) and lithium-ion (Li-ion). By far, lead-acid is considered the most toxic of the three, and on top of that it's also extremely heavy, reducing some of the fuel efficiency gains from the electric motor. Lead-acid is becoming less of a contender in the hybrid car battery market and is being replaced by nickel-metal hydride. Nickel is less toxic than lead, but it's not without its own problems -- it's potentially carcinogenic and the mining process is considered hazardous. Since they're the least toxic, many consider lithium-ion batteries to be the next step for hybrid car batteries. In fact, car companies are investing millions of dollars in research for a working hybrid car battery that uses the same kind of power currently found in laptops and MP3 players.

For lots more information about hybrid cars and eco-friendly driving, follow the links below.