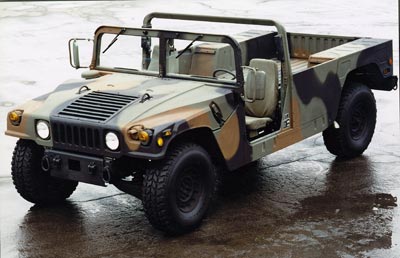 In 1979, the U.S. Army issued a request for a new vehicle design that could meet demanding standards, including the ability to modify the base vehicle for different missions. Chrysler Defense, Teledyne Continental and AM General submitted design proposals, and after extensive tests and revisions, the Army awarded AM General a $1.2 billion contract to produce their High Mobility Multi-purpose Wheeled Vehicle (HMMWV), better known as the Humvee or Hummer.

The Hummer plays an integral role in the Army's vehicle fleet. The U.S. Marines, Navy and Air Force also use Hummers in various military operations. AM General first offered a civilian version of the Hummer in 1992. In 1999, GM purchased the right to produce vehicles using the Hummer name, so now there are two lines of Hummers in production -- AM General's military vehicles and GM's civilian Hummers.

Hummers have made a huge impact on both military applications and civilian lifestyles. This versatile vehicle seems to embody complex -- and sometimes contradictory -- ideals, from utilitarian workhorse to the ultimate expression of machismo. Even as the military looks to replace HMMWVs as part of its Future Tactical Truck Systems (FTTS) program, the Hummer continues to be a symbol of the U.S. military's presence in combat zones around the world.

In this article, we'll look at the basic military Hummer and its amazing configurations. We'll examine the civilian models -- officially known as Hummers -- currently on the market. We'll also explore the cultural impact of the Hummer.

In the next section, we'll look at the basic military Hummer. 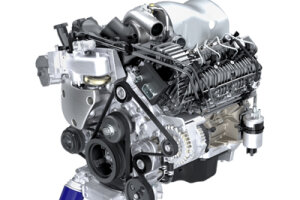 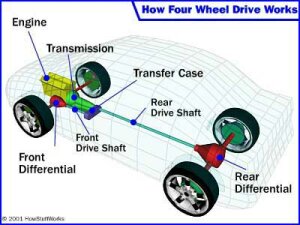 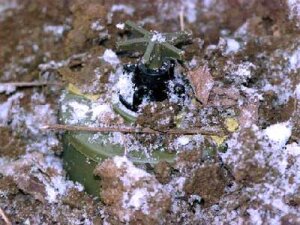