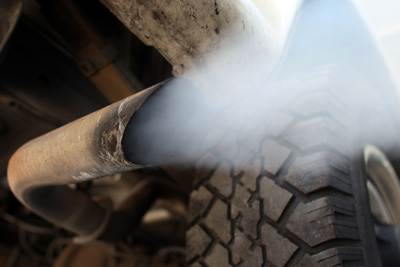 Image Gallery: Diesel Engines Diesel-powered vehicles have a dirty reputation in the United States; however, cleaner diesel engines are on the way. See pictures of diesel engines.
Joe Raedle/Getty Images

The rusty old diesel Mercedes-Benz sedan slowly creeps down the road. Its rattling engine can be heard from a mile away as the driver has to downshift to climb a hill while clouds of black smoke spew from its tailpipe.

This is what many Americans imagine when they think of a car with a diesel engine: Noisy, dirty, unreliable and often underpowered. Both diesel engines and the fuel that powers them are more expensive in the United States than in Europe, where about 50 percent of all cars are diesels. Also, emissions regulations in some states mean that diesel cars cannot even be sold there.

Modern diesel engines are moving away from the stereotype of being noisy and polluting, and new diesel technologies from automakers like BMW, Mercedes-Benz, and Volkswagen are producing cleaner diesel engines which can be sold in all 50 states.

So what would happen if a carmaker built a diesel hybrid? How would it perform, what mileage could it achieve, and what impact would it have on the environment? In this article, we'll look at a few different takes on the diesel hybrid -- you may be surprised at how well they perform and save fuel, too. 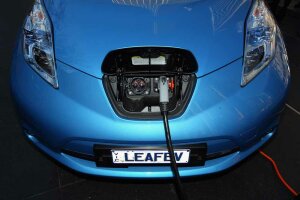 HowStuffWorks Forums: So, your diesel engine is running rough? Maybe it's your spark plugs.