What's the fastest you've ever gone in a car? 90? 130? 150? More than likely, you've never come even remotely close to the incredible speeds the Veyron is capable of. After all, you don't really need to, even if you are super late for a meeting.

Those kinds of top speeds are out of the reach of nearly all cars on the road anyway, thanks to a device called a speed limiter, which also sometimes called a "governor." Like many functions on modern, fuel-injected cars, speed limiters operate through electronic sensors and the engine computer.

Here's how it works: A series of sensors detect how fast you're going, then communicate that information to the engine's computer, which manages nearly all the engine's functions. Once you reach a pre-determined top speed, the computer steps in and restricts the flow of air and fuel to the engine and even the sparks that cause combustion. Either way, you'll be unable to exceed the top speed as determined by the car's manufacturer [source: K-Speed].

So what vehicles have speed limiters? In many countries, they're required on mopeds and some commercial vehicles. In the U.S., the National Highway Traffic Safety Administration began looking at mandatory speed limiters on heavy-duty trucks in 2011. As for passenger cars, every vehicle is different. Economy cars tend to be limited to about 110 miles per hour (177 kilometers per hour) or thereabouts, while performance cars -- particularly European ones -- tend to be much higher. It even depends on what engine you select. For instance, on the 2011 Ford Mustang, the V-6 model is restricted to 113 miles per hour (181.9 kilometers per hour), but the more powerful V-8 can go closer to 150 miles per hour (241.4 kilometers per hour) [source: Car and Driver].

Why do cars have speed limiters?

Why limit how fast a car can go? Believe it or not, there are more reasons to do this than to let a car run as fast as it possibly can.

The primary reason is safety. Obviously, the roadways would be a lot more dangerous if everyone was driving well over 100 miles per hour (160.9 kilometers per hour) all the time. The faster a car travels, the more aerodynamically unstable it is due to wind resistance, so it's hard to handle. Most drivers simply don't have the reflexes it takes to handle those kinds of speeds.

Speed limiters are also there to protect the engine and the car itself. An engine's lifespan drops significantly if it's running at maximum speed all the time because it is being made to work much harder than it normally would.

There are environmental factors as well. The faster a car goes, the more fuel it consumes and the more pollution it produces. In addition, law enforcement in your area probably wouldn't be too thrilled if you decided to attempt to best the Veyron's speed record.

Okay, so we've seen that speed limiters are a good thing. But what if you really want to throw caution to the wind and simply go as fast as you can? If that's the case, there are a few ways around speed limiters. Next, we'll take a look at how it's possible to disable a speed limiter.

Can you turn off a speed limiter?

To make a long story short, yes, there are ways to disable your car's speed limiter. Like most computers, the functions of your car's engine computer can be modified. But that's not always easy to pull off.

Believe it or not, some cars have built-in ways to defeat the governor. On the Nissan GT-R, the car itself automatically raises its top speed when its GPS system detects that you've brought it to a racetrack. And going back to our previous example, the new Ford Mustang has a programmable top speed so parents can restrict how fast their teen drivers can potentially go [source: Ford].

Okay, that's all well and good, but how do you actually turn off a speed limiter? Many cars now offer aftermarket performance chips or engine computer reprogramming that alters the way the engine performs. These modifications can add power or fuel economy to an engine, depending on what the tuner desires. That programming can also include removing the speed limiter.

There are even ways to do this mechanically. For example, if you own an older Nissan 240SX sports coupe, disconnecting two sensors in the transmission will make it so the engine computer no longer knows the engine RPMs in fourth or fifth gears, so the limiter never kicks in [source: 240SX.org].

Every car is different and a little Internet research can show you how to do it on your own vehicle -- but keep in mind that it might not always be the safest thing to do. Also, make sure your tires and your driving skills are up to the task first.

In Germany, there are stretches of the Autobahn where there are no speed limits. This is why a lot of high-end European cars are very comfortable at high speeds, and often have much higher top speeds than cars built in other parts of the world. While this article did get me thinking about disabling the speed limiter on my own car, I don't think I'll do it. There are very few places in North America where you can sustain speeds of 130 miles per hour (209.2 kilometers per hour) or more -- at least, not without getting arrested. But maybe I'd do it if I knew a trip to the Autobahn was in order. 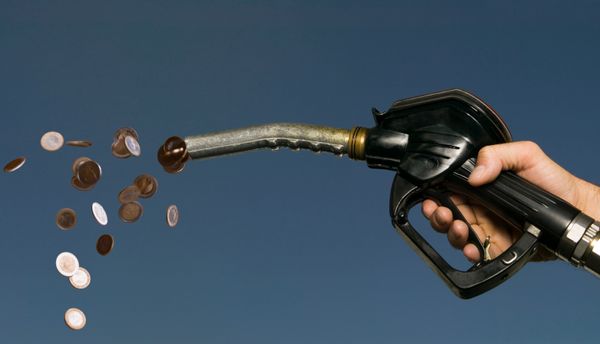 Up Next
10 Real Ways to Save Fuel
Explore More 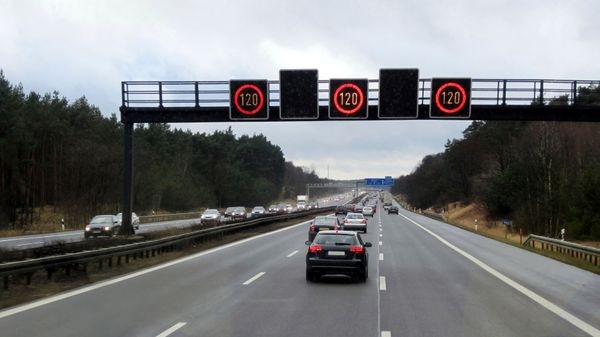 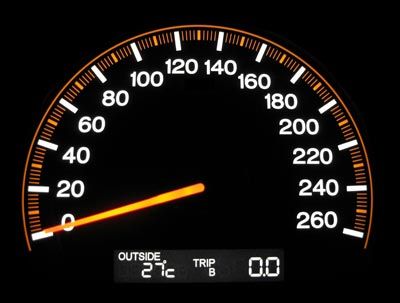