Though NASCAR started with dirt tracks in relative obscurity, it has quickly become one of the most popular sports in the country. See more pictures of NASCAR.

Has any sport enjoyed the phenomenal growth that NASCAR has seen in its brief history? From its humble beginnings in the early twentieth century, to the inaugural season of 1949, all the way up to the present day, NASCAR has steadily gained popularity.

­Whether you are one of the many newcomers to the sport or a long-time fan, there is something for everyone in the NASCAR articles we have collected below. From the history of NASCAR to an explanation of the various tracks and drivers, we have gathered a massive amount of NASCAR information. In our articles you will find statistics for each season and driver and thrilling full-color photos.

To begin exploring the rich tradition of NASCAR, see: 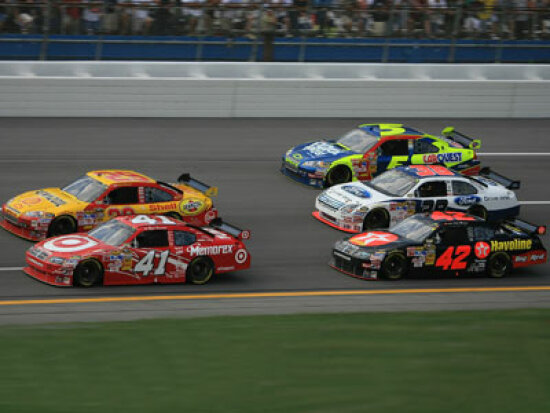 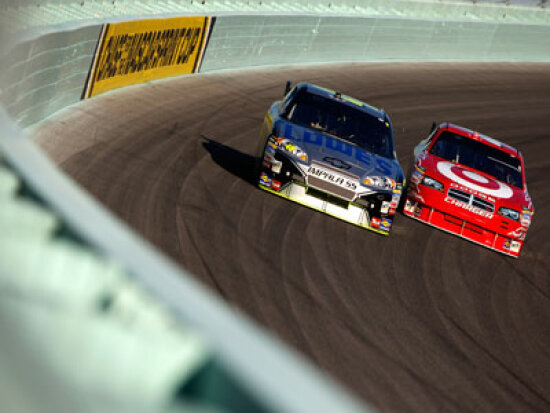 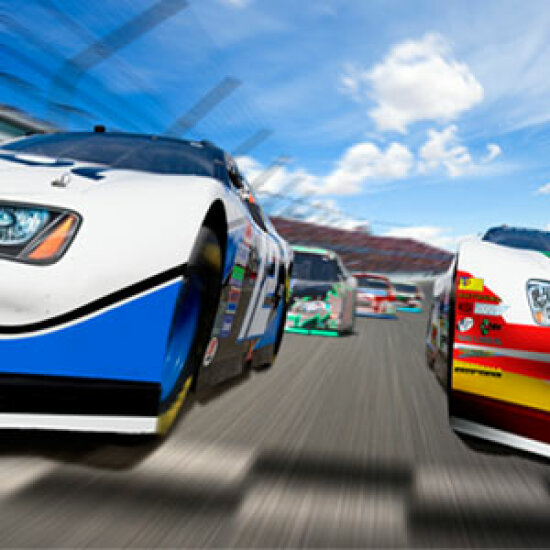