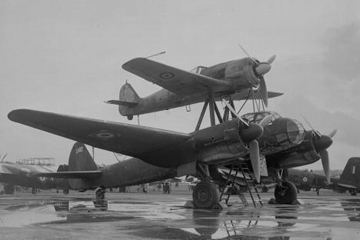 October 1945: An obsolete Junkers JU 88 transport plane with a Focke-Wulf FW 190 fighter on top, at a display of British and German aircraft at the Royal Aircraft Establishment in Farnborough, England. Take a look at our animation of how the sleeve valve engine works.
Fox Photos/Getty Images

During World War II, engineers within the Nazi regime devised some of the best and most-advanced aerial weaponry of the era. One German fighter plane, the Focke-Wulf Fw 190, for a time outperformed anything the Allies could put in the air.

Fortunately for the Allies, engineering on their side eventually swung the air superiority pendulum to their advantage. A rugged, unconventional engine that many people today have probably never even heard of helped to neutralize the Fw 190 and the rest of the Luftwaffe. In its own way, an engine helped propel the Allies to victory [source: Rickard].

The sleeve-valve engine, which has been used on both automobiles and airplanes, powered speedy British fighters such as the Hawker Typhoon and Hawker Tempest. With their brute horsepower, they helped the Allies control the skies, provide air support for ground forces and eventually win the war.

But what exactly is a sleeve-valve engine, and what's with the funny name? And why don't we see or hear much about them today?

The engine gets its name from the thin-walled, metal sleeve that slides up and down within each cylinder during the combustion process. Typically, holes in the sleeve and in the cylinder containing it line up at predictable intervals to expel exhaust gases and suck in fresh air.

Despite its honorable armed services record, the complex sleeve valve setup lost out to what we use in internal combustion engines today, tappet valves. In airplanes, of course, piston-driven powerplants of all types largely gave way to jet engines.

But hold on -- don't dismiss the sleeve valve as a useless historical relic just yet.

At least one company is seeking to bring the venerable sleeve valve engine back into action, but with a few modern twists.

In the next few pages, we'll take a look at just what makes the sleeve-valve engine turn. We'll also examine why it fell out of favor, along with the reasons it's being called up now, more than a century after its invention, to serve in a different kind of "fight." 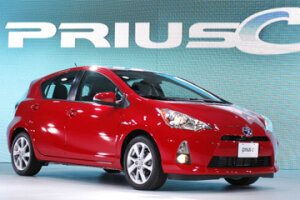