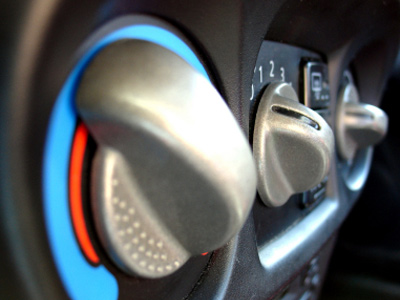 If you're concerned about fuel economy, when (if ever) does it make sense to use your vehicle's air conditioner?
©iStockphoto.com/Cathy Kaplan

A lot of people take the time to do a little traveling in the summer months, and that often involves taking the family car, too. With more people driving, the demand for gasoline goes up which increases the price of oil, which then leads to higher gas prices. So, during the warmer months, it's not unusual for us to be asking, "Which option will save me more money? Window up and the air conditioning on, or windows down and no air conditioner?"

There are two main factors to consider when approaching this question. The first has to deal with how the air compressor in your car works and how much extra fuel the engine has to use to keep it running. The second is what is known as air resistance or drag. Drag is the resistance that cars, and all moving objects, encounter when moving through the air at any speed. Most modern cars are designed to be relatively aerodynamic, which allows them to pass through the air with minimal resistance.

However, when a vehicle has its windows down, air passes into the car where it was formerly allowed to flow over it, causing resistance that didn't exist when the windows were up. You can think of it a bit like a parachute. When a skydiver opens up the parachute, it cups the air and causes a massive amount of drag, enough to slow the speed of the skydiver and allow him or her to the land safely on the ground. Unlike the parachute, you definitely don't want a lot of drag on your car because it makes your engine work harder to get your vehicle up to the same speed.

So, does drag really affects a car's fuel economy more than air conditioning? Find out on the next page. 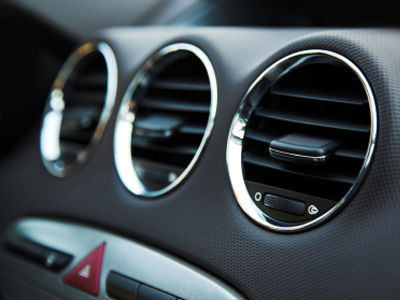 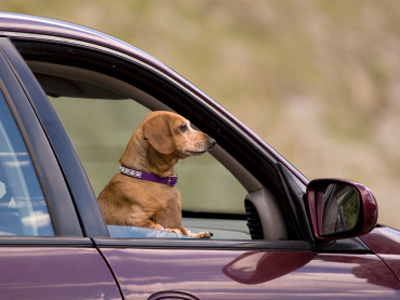 For more information about fuel efficiency and other related topics, follow the links on the next page.