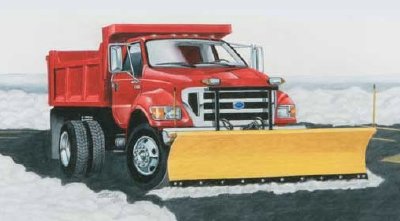 As the 2000s began to unfold, Ford demonstrated a focus on improving the models already on their roster, as well as adding more options to their lineup -- especially in the area of ever-larger trucks and SUVs.

Ford began the 21st century by releasing a new super-sized sport-utility vehicle bigger than anything else on the market -- or that had ever been on the market. Called the Excursion, it rode the Super Duty truck chassis that also hosted Ford's F-250 HD pickups. This maximum-duty behemoth dwarfed its closest rival, the Chevrolet Suburban, by being longer, wider, taller, and nearly a ton heavier.

Over the years the Excursion took some gaff for its poor fuel economy, but with gas prices relatively low at its introduction, buyers were attracted to its cavernous interior and high towing limits.

Ford also joined forces with Harley-Davidson as the new century began. See what their 2000 union yielded on the next page.