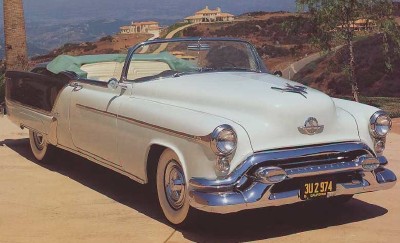 During Earl's 31-year career with the company, General Motors reigned supreme as an industry leader. Under his direction, designers and stylists pioneered countless innovations which propelled the company to the forefront of automotive design.

Prior to Earl's arrival in Detroit, cars were designed almost entirely by engineers who often showed little talent for attractive, cohesive forms. The Art and Colour Section (which Earl later renamed Styling) changed all that. GM's new division revolutionized the auto industry, and rival manufacturers soon developed styling studios of their own. A car's appearance became just as important as its mechanicals in Detroit's new product development process.

The groundbreaking 1951 LeSabre concept car boasted an innovative new windshield design in which the glass curved sharply at the ends to meet the windshield pillars. This gave a futuristic look and a panoramic view. The design soon saw production on the 1953 Cadillac Eldorado and the 1953 Oldsmobile Fiesta, and it quickly became de rigueur on most American cars in the 1950s.

One of GM Chairman Alfred Sloan's great innovations was a model-line hierarchy of increasing price and status. The idea was that General Motors would have an appropriate product for consumers at each level of the automotive marketplace, and consumers would aspire to the next rung up the GM product ladder. Harley Earl's work dovetailed perfectly with this strategy, as he designed a natural progression of increasing style and prestige into Chevrolets, Pontiacs, Oldsmobiles, Buicks, and Cadillacs.

Even before he arrived at General Motors, Earl was a pioneer in the concept of taking a design from a two-dimensional drawing to a three-dimensional form by producing clay models of his creations. The use of clay as a modeling tool greatly simplified and sped up the design process by allowing designers to visualize shapes and forms that were difficult and time-consuming to create in steel.

Among the 1951 LeSabre dream car's many design innovations were large, bullet-shaped bumper guards. These protrusions, which were nicknamed "Dagmars" after a buxom TV personality of the day, became standard styling flourishes on 1950s Cadillacs.

Harley Earl put more than 45,000 miles on the LeSabre show car, using it as his personal car and driving it to automotive events. In September 1951, Earl took the LeSabre to a sports car race at Watkins Glen, New York. Seeing the passion these enthusiasts had for their cars, most of which were imported, Earl decided America needed an affordable sports car of its own. The Corvette debuted at the New York Motorama in January 1953, and the rest is history.

When Harley Earl first started out in automotive design, cars were a hodgepodge of disparate parts. Earl visualized a car as a cohesive whole and designed individual components so they would harmonize with the overall design of the car.

Earl was infatuated with aircraft design motifs and loved incorporating them into automotive designs. In particular, the twin-boom tail of the Lockheed P-38 Lightning caught his eye. The 1948 Cadillac was the first production car to receive these ornamental appendages, which sparked a trend that culminated in the skyrocketing fins of the 1959 Cadillac. Tailfins became more subdued each year and had mostly disappeared by the mid-1960s.

Chrome trim was a simple way to add visual pizazz to cars, and Harley Earl was a master at effectively using this automotive bling. However, he eventually took the "more is better" approach, and by 1958, GM designers had gone overboard, piling on the brightwork until cars looked like gaudy, chrome-encrusted chariots. Detroit began toning down the chrome soon after.

Earl loved automotive gadgetry. In place of rear view mirrors, the 1956 Buick Centurion show car boasted a functional TV camera that transmitted the rear view to a small screen on the dashboard. Rear view cameras that supplement rear view mirrors began showing up on SUVs and large luxury cars in the early 2000s. Earl was definitely ahead of his time. 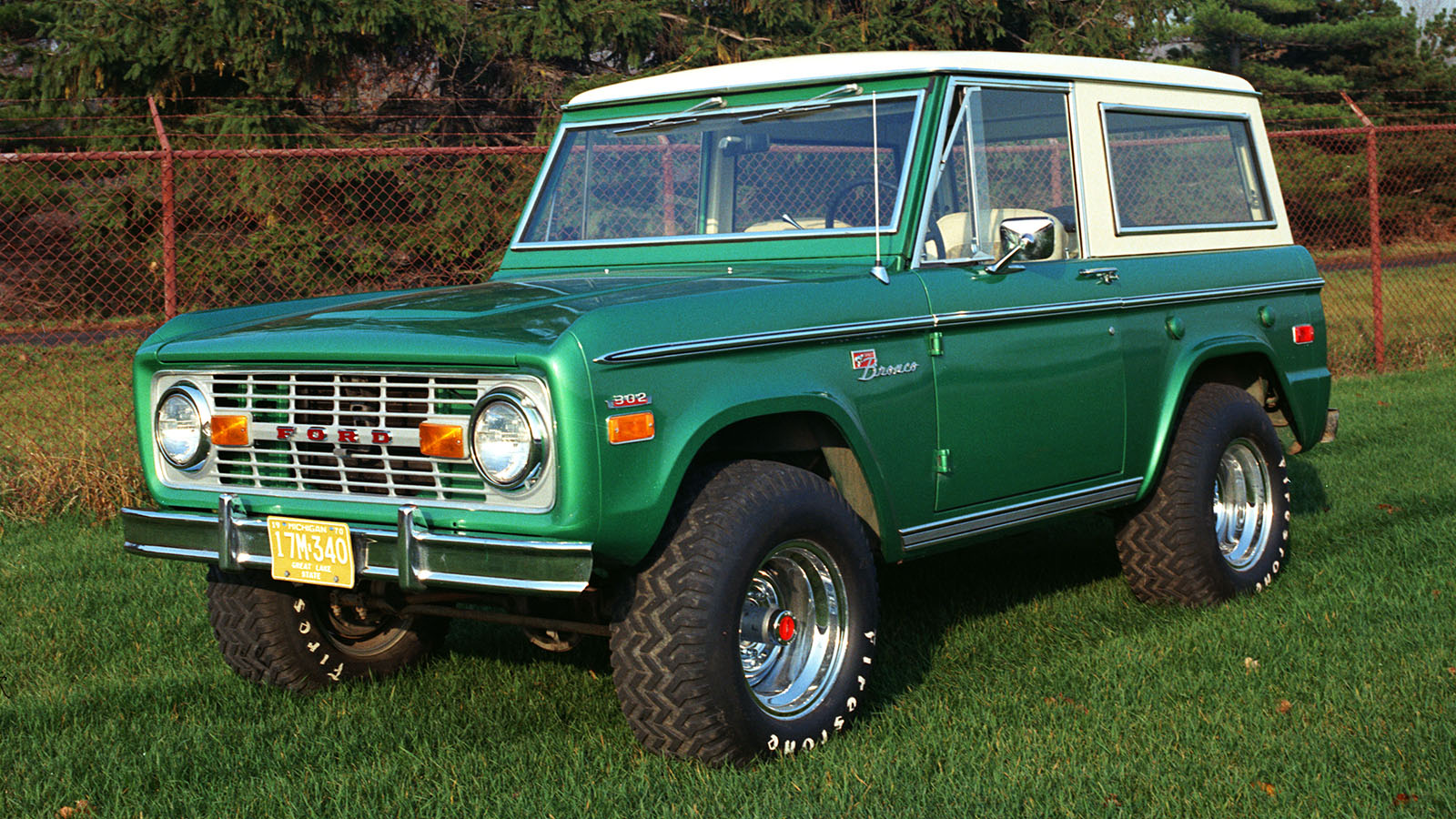 There's been a shift in who's collecting cars, and the baby boomers just passed the torch to two much younger generations. HowStuffWorks explains.