by Matt Sailor
Prev NEXT
1 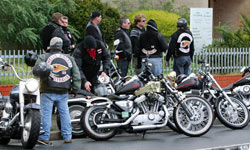 The Hells Angels Motorcycle Club is the most well-known and notorious of the outlaw motorcycle gangs.
AsiaPac/Getty Images

Even if it's not the most dangerous, or the oldest, the Hells Angels Motorcycle Club is the most well-known and notorious of the outlaw motorcycle gangs. The name has become synonymous with the word "biker." They still get the most press, too. A 2009 study that surveyed coverage of OMGs in international newspapers found coverage of 51 different alleged crimes perpetrated by the Angels between 1980 and 2005 [source: Barker]. The Hells Angels have almost 2,500 members worldwide, spread out across 250 chapters, 26 countries and six continents [source: National Gang Intelligence Center].

Today, the Angels are considered one of the Big Four OMGs by the FBI because of their involvement in dealing drugs, trafficking weapons and violent crimes. The gang is involved in bloody turf wars, like a battle with the Mongols for control of California, and a bloody war with several rival gangs in Quebec. One Canadian Angel confessed to murdering 43 people in the 1970s and '80s [source: Serwer]. In 1985, when Canadian Angels decided one of their chapters wasn't worthy of the name Hells Angels, they killed six of the members and dumped their bodies in the St. Lawrence River [source: Serwer].

The gang has been around since almost the beginning of 1 percenter clubs. Members of some of the clubs involved in the infamous Hollister incident of 1947 went on to form the Hells Angels a year later in San Bernadino, Calif. The gang quickly rose to fame as books like Hunter S. Thompson's "Hell's Angels: A Strange and Terrible Saga," and exploitation films of the '60s based on the Angels turned them into countercultural heroes [source: Dulaney]. That reputation was destroyed after the infamous Altamont Music Festival organized by The Rolling Stones in Northern California. A Hells Angel who claimed to be working as paid security for the Stones stabbed an 18-year-old male in the crowd to death. That biker was acquitted of the murder, but the incident was enough to transform HAMC's public image from rugged individuals to dangerous thugs [source: Dulaney]. 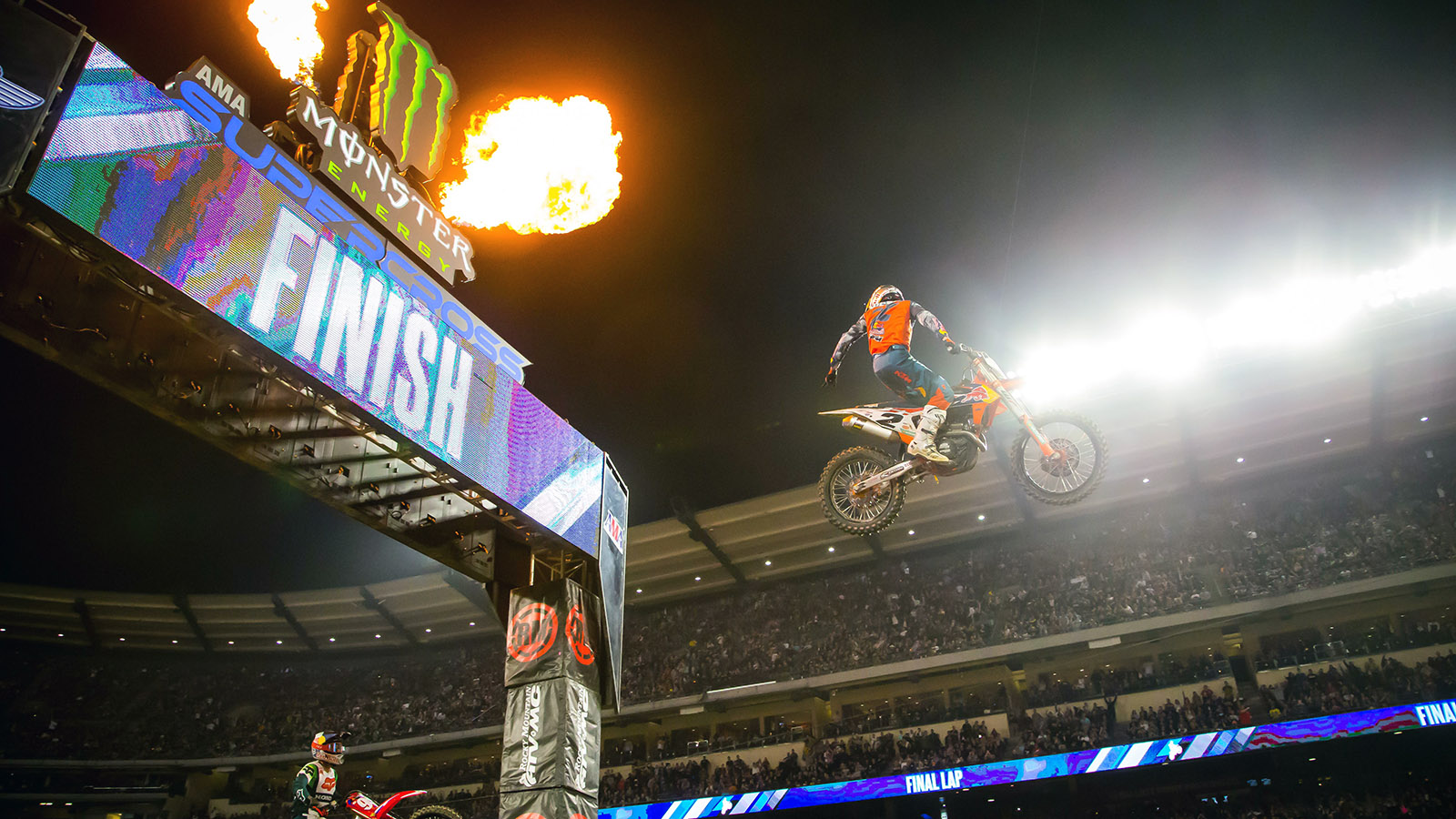