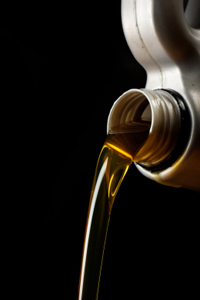 Engine oil (also sometimes called motor oil) has two primary purposes: To lubricate the moving parts of your engine which minimizes friction and to protect metallic surfaces from the process known as corrosion -- aka rust. It's rare, however, that engine oil can do these things without the addition of extra chemicals and the most important of these engine oil additives are viscosity index improvers (VIIs).

The viscosity of oil is more or less equivalent to its thickness, its willingness to flow freely through the engine and coat all the parts that need coating. Oil with too high a viscosity will be reluctant to flow and will gum up the works; oil with too low a viscosity will flow through the engine like water, not sticking around long enough to do its job. Furthermore, the viscosity of oil changes with temperature, becoming more viscous when cold and less viscous when hot, so viscosity is affected by both the weather and how warm your engine is.

The tendency of the viscosity of the oil to change with temperature is called its viscosity index and viscosity index improvers are used to adjust this index to make the change in viscosity small enough throughout the car's normal range of temperatures that the oil will be useful whether your car is just being started on a winter morning or driven at engine temperatures of over 200 degrees Fahrenheit (93.3 degrees Celsius). Almost all modern engine oils contain VIIs.

Two other common types of engine oil additive are rust inhibitors and detergents/dispersants. The latter help disperse sludge that can build up in the engine over time. Zinc is also added to many motor oils to protect engine surfaces. Most of these "additives" will already be in the oil as it comes from the manufacturer, so they don't technically have to be added, at least not by the car owner. Yet if you walk into an auto supply store, you'll find bottles of aftermarket engine oil additives that will claim to improve performance even further and make your engine cleaner than the detergents in your oil are already making it. Are these additives worth buying? Will they do a better job than the additives already in your oil? Or are they just redundant and possibly even harmful?

This is a subject of some controversy, but on the whole they probably won't make much difference. Unless you're buying your oil on the cheap from a nonstandard manufacturer or your engine has special additive needs noted in your owner's manual, those additives on the store shelves will probably have more of a placebo effect on the driver than a genuine effect on the engine.

For more information about oil additives and other related topics, follow the links below. 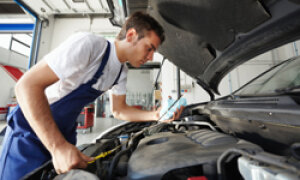 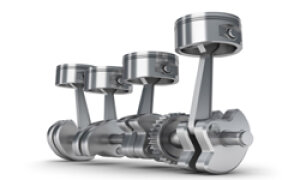 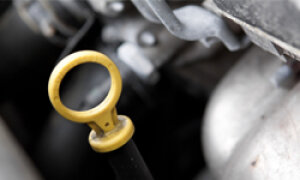