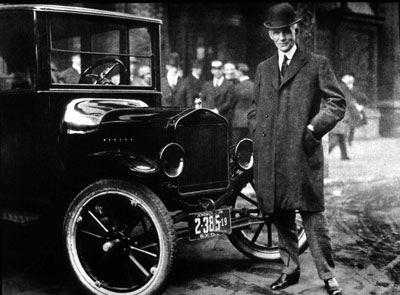 Surprising­ly, the modern automobile didn't get its start in the United States, where we think of cars as ubiquitous, but rather in Germany. Historians generally agree that the first working car, made by German engineer Gottlieb Daimler and named after his daughter, Mercedes, appeared in 1884. At nearly the same time, another German, Karl Benz, designed his own, similar version of the car.

But before long, automobile technology spread rapidly to other countries, including America, and by the 1930s, the Germans were looking at American road systems to develop the famous Autobahn superhighway.

The car is essentially synonymous with modern American life, and if you look around many cities and suburbs in the United States, you'll see why the connection is so strong. Office buildings, residential areas and shopping malls are all built with the car in mind. The emergence of the automobile as a consumer commodity even changed the greater landscape of the United States. Suburbs grew out of cities and expanded metropolitan areas, and personal transportation made it easier for Americans to commute longer distances. Without the car, there'd be no point in erecting giant billboards on the side of the road, and the idea of fast food probably wouldn't even exist.

­Today, we rely on cars more than ever. For an idea of how important they are in America, one-third of all the land in the city of Los Angeles, Calif., a place notorious for its excessive traffic, is paved for automobile travel. The automobile is a relatively recent phenomenon -- it's only been around for a little mor­e than a century -- and yet it's managed to make a large impact on U.S. culture.

How did the car become so important in American life? Why not trains, subway systems or other forms of public transportation? To find out why automobiles rule the road -- and why the roads were built at all -- read on. 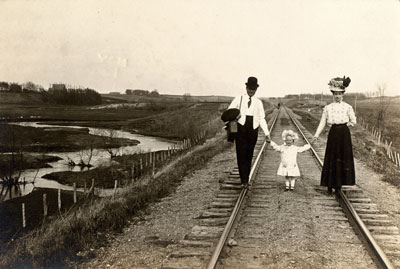 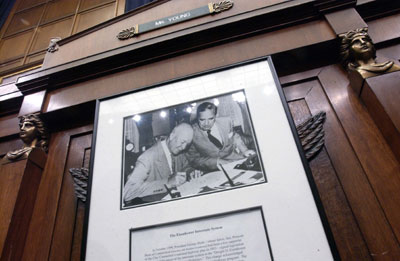