These photos showcase some of the rarest, most sought after classic cars from the 20th century's most renowned automakers. Ready to take a drive down memory lane? 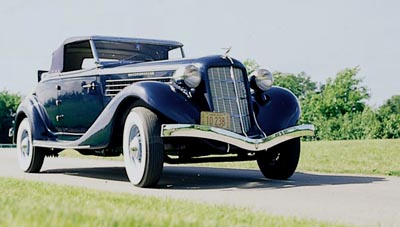 The 1931-1936 Auburn Eight offered superb roadability and performance and was also a good buy. Check out a classic Bugatti on the next page. 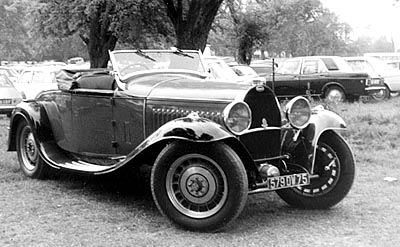 The 1930-1934 Bugatti Type 49 was the last -- and best -- of the single-cam eight-cylinder Bugattis. See another classic Bugatti next. 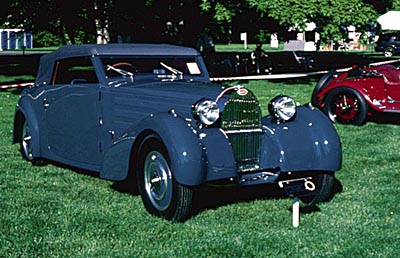 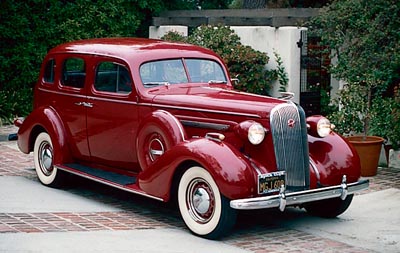 Although the 1936-1942 Buick Series 60 Century is not a certified Classic, it's one of the best Buicks of the era. Take a look at another one of Buick's masterpieces on the next page. 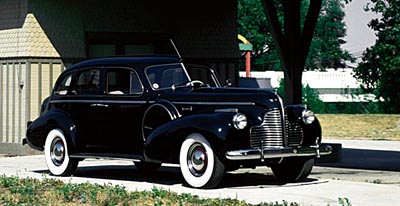 The Classic 1936-1942 Buick Series 80/90 Limited was a finely crafted, huge car with a lush interior. Set your eyes on the next classic car from Cadillac.

The 1930-1935 Cadillac Eight was the high point of Cadillac luxury and design. The next page has a more powerful classic from Cadillac.

The 1930-1937 Cadillac Twelve was known for its elegant body style and smooth, even power. The next car's automaker is named after a large feline.

The 1945-1948 Jaguar Mark IV, Jaguar's first cars after World War II, are essentially continuations of the 1938-39 models. Take a look at some classics from Packard next.

The 1934 Packard Eight was the low-level, but most popular, series for that year. What was Packard's first car after World War II? 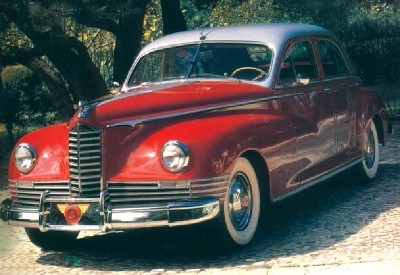 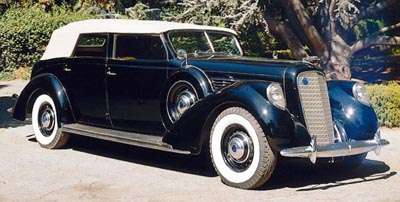 The 1935-1940 Lincoln Model K made a name for itself as the parade car of Presidents Roosevelt and Truman. Check out another classic from Lincoln on the next page.

The 1940-1941 Lincoln Continental has aged well, increasing in value over time; however, it is rare and expensive. The next classic was one of the fastest from Britain. 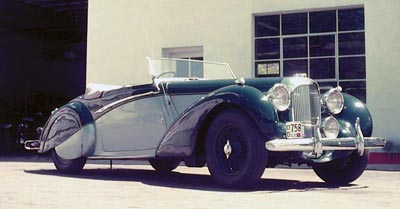 The 1938-1939 Lagonda V-12 was one of the 1930s fastest British cars, which was impressive at a formidable 5,000 pounds. The next classic was made by a company known for making cars exclusively for the rich and famous. 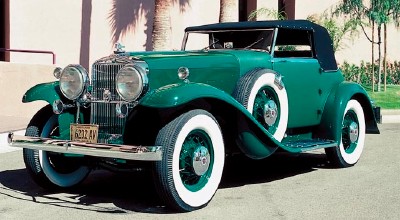 The 1932-1936 Stutz DV32 featured an exotic and complex engine with 32-valve head, as well as a stylish body. The "Spirit of Ecstasy" is the mascot for the next classic's automaker. 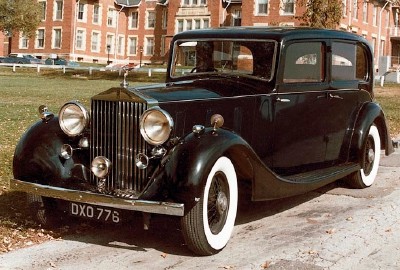 Henry Ford vs. the Dodge Brothers: An All-American Feud
Could Electric Motor Conversions Save Classic Cars?
Why the Ford Edsel Failed