What is the plug-in electric vehicle credit?

So what are the rules of the road for consumers who'd like to get a nice, four-figure check from the U.S. Treasury as acknowledgement for buying a plug-in hybrid?

You can find out complete details from the Internal Revenue Service Web site. In a refreshing change, the IRS explains the rules, limitations and procedures in fairly straightforward language -- on this particular topic, anyway. Here's a summary:

Let it be known that you shouldn't construe anything in this article as definitive tax advice. For that, talk to your accountant or other qualified tax professional. Clearly, though, Uncle Sam wants us taxpayers to purchase and drive plug-in hybrids as one way to stimulate the economy. And he's willing to give us back some of what he takes from us in order to make that happen.

For more information about the plug-in vehicle credit and other related topics, follow the links below. 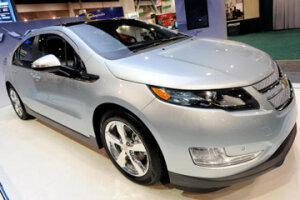 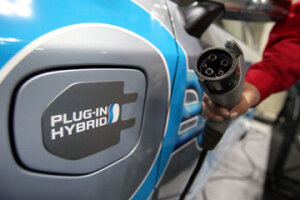 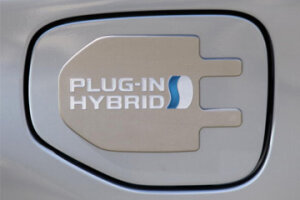