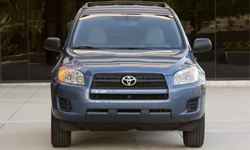 The Toyota RAV-4
Courtesy of Toyota

Like the Honda CR-V, the Toyota RAV4 has been around the block a few times -- it was launched a decade and a half ago. It too was considered a light-duty SUV until the crossover category caught on, which is where the RAV4 is most at home. Opting for the four-wheel-drive system only drops its EPA mileage rating by 1-mile per gallon (0.4-kilometer per liter), making it one of the more fuel-efficient vehicles with on-demand four-wheel-drive. The Toyota RAV4's price is in line with its competitors, at about $22,000 to start [source: Toyota.com].

For more information about crossover vehicles and other related topics, follow the links below. 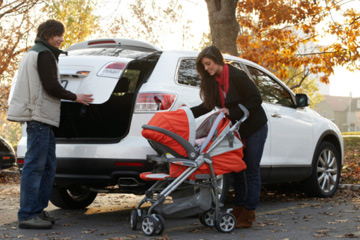