On this episode of CarStuff, hosts Scott Benjamin and Ben Bowlin fill us in on the secretive, strict world of the Mid Night Club, a now defunct Japanese street-racing gang. The exclusive and extremely rigorously vetted group of speed enthusiasts were known for their regard for safety and honor, while still blasting down public Tokyo highways at speeds over 200 mph (322 kph). From coded meeting announcements to drawn-out membership rites, the Mid Night Club was not for dabblers. In fact, it only had 75 accepted members at its highest enrollment.

The club was founded in 1987, when car and engine tuning was entering a golden age for Japanese vehicles and their devotees. (Essentially, tuning means finding a way to make cars go a lot faster.) Unlike other clubs where drifting or even autocross plays a role, the Mid Night Club was interested in speed. Long, continued stretches of really, really high speed, more specifically.

In fact, the drivers would average 190 mph (306 kph) in their races. And note that they weren't using blockaded streets or private spaces: These folks were racing on the outskirts of Tokyo, on perfectly public highways with civilian drivers plodding along right beside (or quickly behind) them.

Unlike the chaotic and rowdy Bōsōzoku culture in Japan (that was also quite enthusiastic at the time), the Mid Night Club was like the stern — and well-practiced — big brother of the scene. Because while they were racing down public roads at breakneck speeds, they were steadfast in their insistence that the safety of both the club drivers and the civilians were of the utmost importance.

In fact, their commitment to safety was what led to their sudden and dramatic disbanding.

But hey, slow down. Let's not give everything away. Join Ben and Scott as they tell you more about the Mid Night Club's secret proceedings, jaw-dropping vehicles and eventual demise on this episode of CarStuff. Just press play on the podcast embedded here or click this link to get started.

Now That's Interesting
Japan traditionally has had extremely slow speed limits; since 1963, the absolute max was 62 mph (100 kph). However, in 2016 the country finally raised the speed limit on a few expressways, upping the limit to about 75 mph (121 kph).

Young Relationships Are Poisoned by Poor Parenting and Cultural Misogyny, Not Hookup Culture 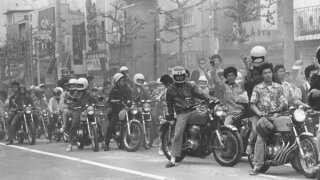 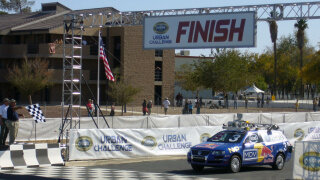 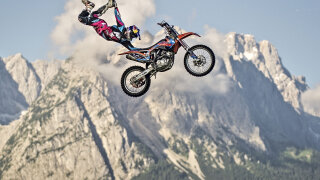