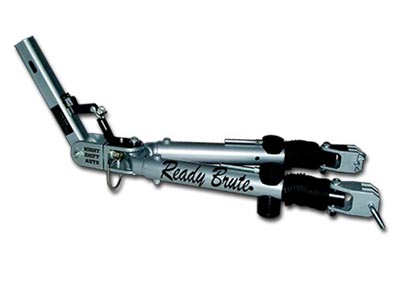 Depending on the type of RV you own, it helps to know the different kinds of towing braking systems in order to choose the best one. Above is a surge braking system.
© ReadyBrake

Why do RVs need braking systems when they're towing? Think of the two vehicles, the tower and the towed, as two runners running in single file. If both run at about the same speed, slowing down and speeding up at the same time, the athletes should be able to jog around without much trouble. If the runner in front stops abruptly without notifying the runner behind him, chances are the latter will bump into him, slowing down the progress of the jog and perhaps injuring one or both of them.

In the same way, an RV's brakes need to communicate with the towed vehicle's brakes. Without a proper braking system, the weight and momentum of the towed vehicle will put extra strain on the RV's brakes, wearing out the system and creating a potentially dangerous situation.

There are essentially three types of towing braking systems:

There are also two different ways these systems can work. Braking systems are either proportional or time delayed. A braking system that is proportional gives the same amount of brake pressure to both the RV's brakes and the towed vehicle's brakes. If you tap lightly on your RV's brakes, for instance, the amount of power directed toward the towed vehicle's brakes will be equivalent. Time-delayed braking systems, on the other hand, let you set a certain amount of power to send to your tow vehicle after a pre-determined amount of time. 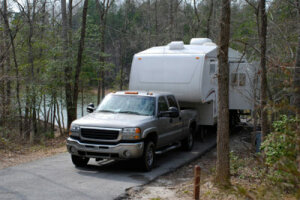 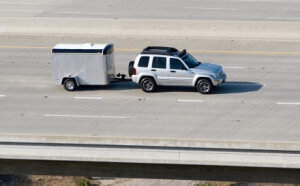 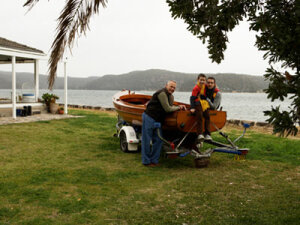