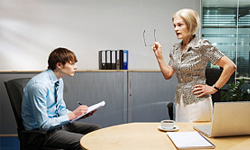 The day is coming when you'll be able to compose a verbal response (using a complete set of editing functions) right from the driver's seat.
Betsie Van der Meer/Getty Images

Will there ever come a day when you can have your car take dictation while you drive? Sure, and that day will come very soon if automakers like BMW have their way. The German car company has a prototype system that allows a driver to dictate and transmit e-mail messages without ever touching a computer or a smartphone. Some cars already use your Bluetooth connection to read your e-mail out loud, but now you'll be able to compose a response verbally with a complete set of editing functions, just as you would on your computer's keyboard or Blackberry's keypad. Ford already plans to do something similar with its SYNC system and GM has an Android app in the works for e-mail dictation via its built-in OnStar systems. Can a "Beam me up, Scotty" command be far behind? 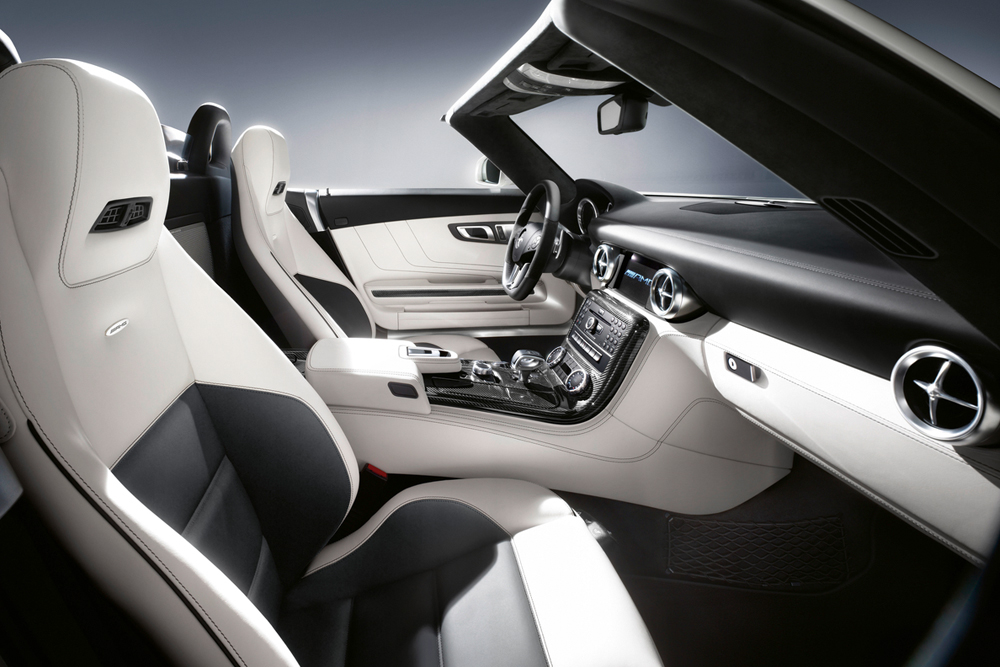 Everyone wants a loaded car, but it's expensive to get all the options. Learn about some of the coolest of the cool car bits at HowStuffWorks.